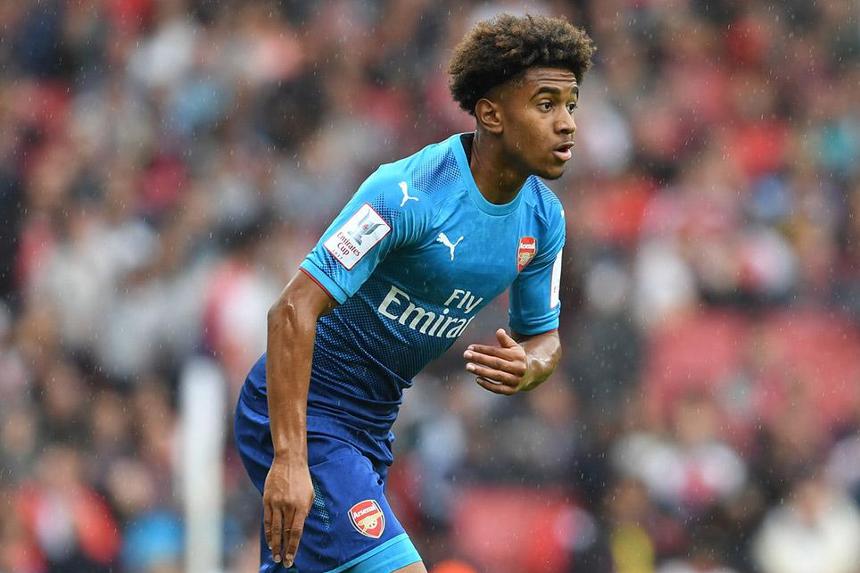 Arsenal had Jack Wilshere, Kieran Gibbs and Francis Coquelin in their line-up but found themselves two goals down by the hour mark.

Kellan Gordon fired the Rams in front in the first half before Emil Riis Jakobsen doubled the lead after the break.

But the visitors rallied when Nelson scored twice in quick succession.

Derby travel to Stamford Bridge to face Chelsea in their next match on Friday night while Arsenal entertain Manchester City at Emirates Stadium on Monday night.