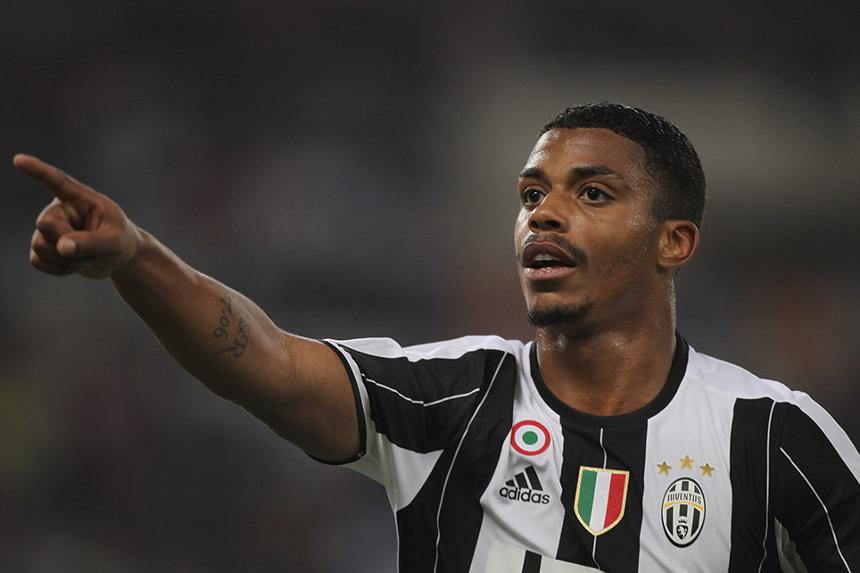 Southampton have signed Mario Lemina from Juventus for a club-record fee.

The 23-year-old midfielder has signed a five-year contract at St Mary's Stadium.

Lemina, a Gabon international, won both the Serie A title and Coppa Italia twice during his time at Juventus, having joined from Marseille in 2013.

Les Reed, Southampton's vice chairman (football), told southamptonfc.com: “Mario still has his best years ahead of him, and we believe that he will not only be an excellent acquisition for us in the immediate future, but that he will also be able to realise even more of his potential here in the years to come."

Lemina is Southampton's second signing of the summer and will hope to feature in their Premier League opener at home to Swansea City on Saturday 12 August.