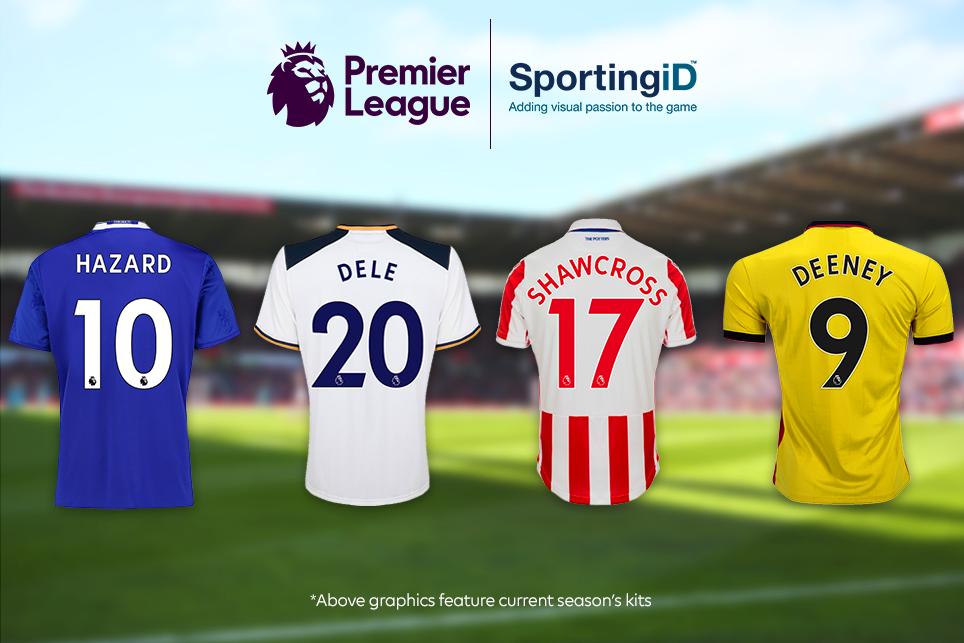 Ahead of the new season premierleague.com has taken a look at new developments that will occur during the 2017/18 campaign.

Travelling supporters will be closer to the pitch than ever before

10. Video tech in the dugout