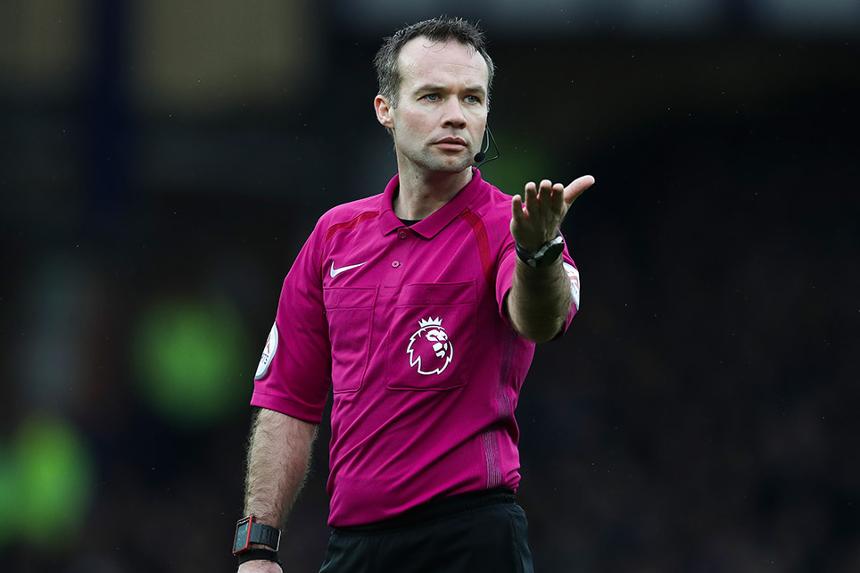 Players guilty of simulation could receive two-match suspensions, one of 10 new things to look out for in 2017/18

What's new in 2017/18
What's new this season: Names and numbers
What is it really like to be a referee? External Link

With eight days to go until the start of the 2017/18 Premier League season, premierleague.com introduces new developments for the forthcoming campaign.

Players who dive or feign injury could face a two-match suspension starting from this season.

Footage from the weekend's fixtures will be reviewed each Monday and any player found guilty of simulation will be banned.

The three-man panel will consist of one former match official, a former manager and an ex-player.

The Football Association will only be able to impose the ban if the panel's decision is a unanimous one.

If a player is found guilty of deceiving an official or admits to the charge, the yellow or red card given to the opposing player can be rescinded.