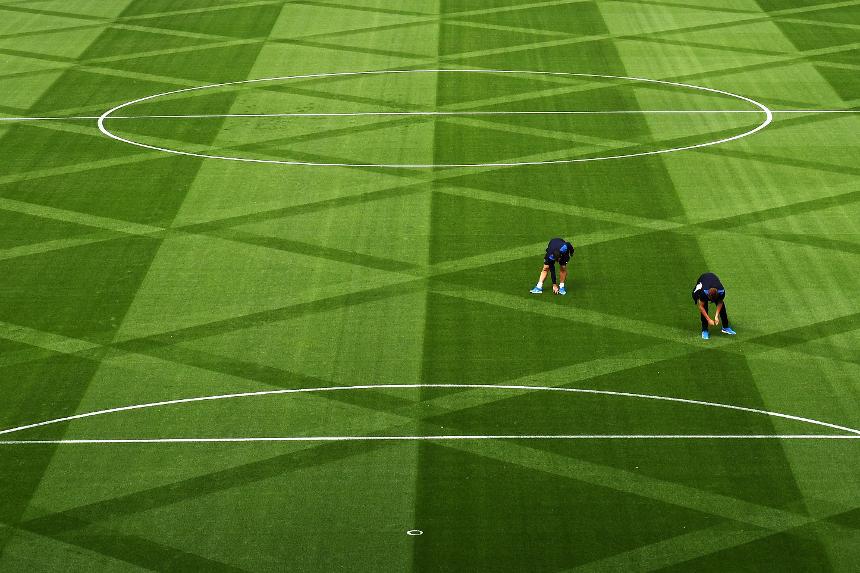 The second of 10 developments for 2017/18, ground staff will no longer be allowed to be creative with playing surfaces

With nine days to go until the start of the 2017/18 Premier League season premierleague.com looks at the second of 10 new developments for the forthcoming campaign.

Pitch patterns and designs will no longer be allowed in the Premier League in 2017/18.

Rules state that the playing surface must contain no markings other than the traditional horizontal and white lines.

Assistant referees find that the traditional cutting of the grass in horizontal lines aids them in their decision-making for offsides.

In recent seasons, the Leicester City and Southampton pitches have been cut to a variety of designs.

Arsenal host Leicester in the first match of the PL season on Friday 11 August.