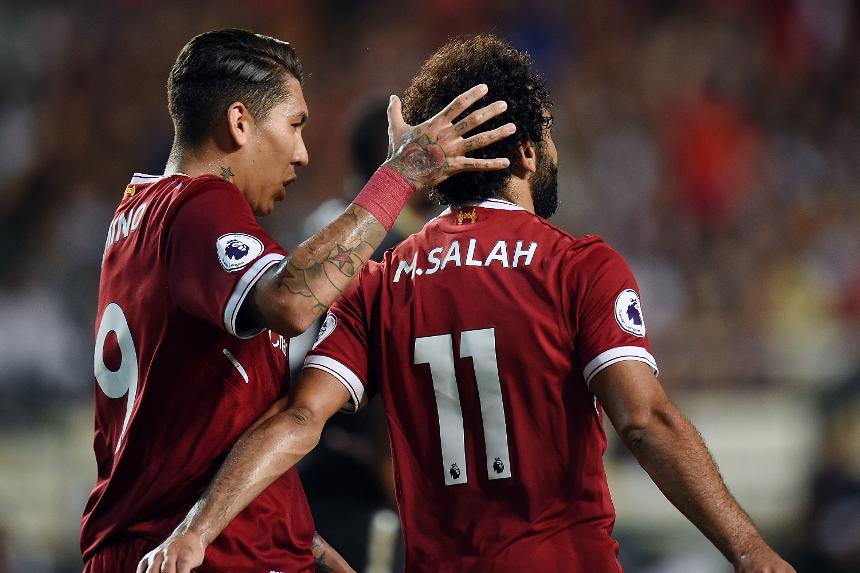 With 10 days to go until the start of the 2017/18 Premier League season premierleague.com introduces the first of 10 new developments for the forthcoming campaign.

Club shirts in the Premier League will feature a new set of names and numbers on the back this season.

In the first change to the letters and numbers for 10 years, the Premier League and its official partner Sporting iD worked closely to develop the modern and vibrant designs, featuring updated lettering which aligns with the Premier League's visual identity.

There will be five approved colourways: white with black details and black, navy, red, and yellow; all with white details that clubs will be able to choose from for their kits.

The only previous style was the original set, introduced under license for all clubs, for the start of the 1997/98 campaign.