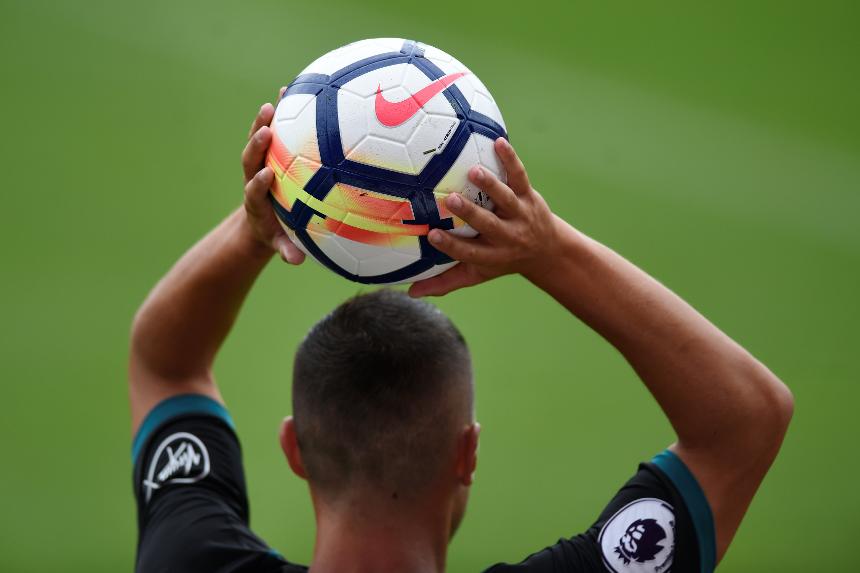 Ahead of the start of the season we continue our look at 10 things new to the Premier League﻿ in 2017/18.

One regular new feature of every Premier League season is the official competition match ball.

This season features the Nike Ordem V, which marks Nike's 18th season as the official ball supplier for the Premier League.

Launched in June, clubs' Premier League Kicks participants were the first to get their hands, and feet, on the innovative design.

As with seasons past, a hi-vis version will be launched with the changing of the clocks from British Summer Time in the autumn.

See: How the Nike ball has evolved