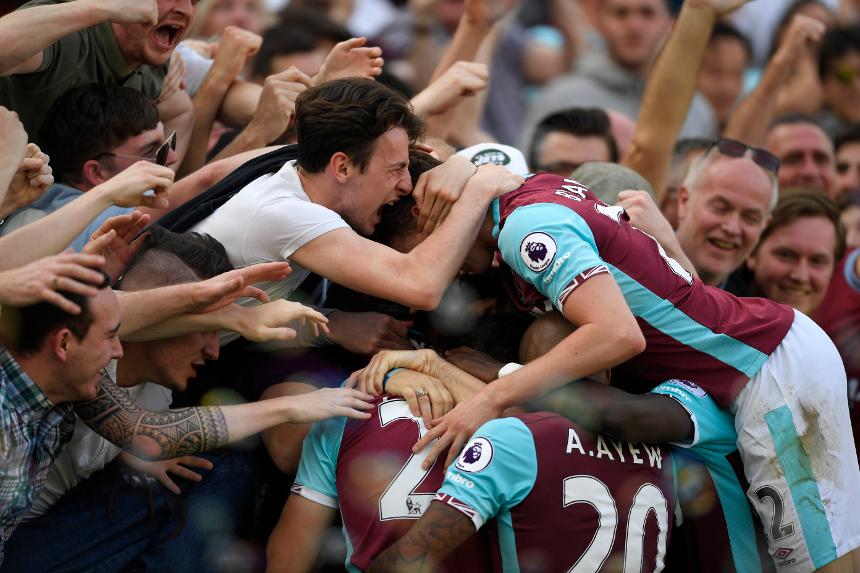 Travelling supporters will be closer to the action than ever before in 2017/18, one of 10 developments for the forthcoming campaign

Ahead of the start of the season premierleague.com introduces the sixth of 10 new developments for 2017/18.

Fans travelling across the country to support their teams on the road this season will be able to take in the action from closer than ever before.

Premier League clubs have agreed to a new rule whereby away supporters will be seated together at all stadiums, and at least one block of away fan seats will be made available pitchside.

"One of the unique things about our game, particularly in England, is the amount of away fans and the noise they create. When an away goal is scored, you want that atmosphere and interaction between the two sets of fans."

The rule comes after clubs agreed last year to recognise the special status of away fans by capping the price of away tickets at £30 for three seasons from 2016/17.