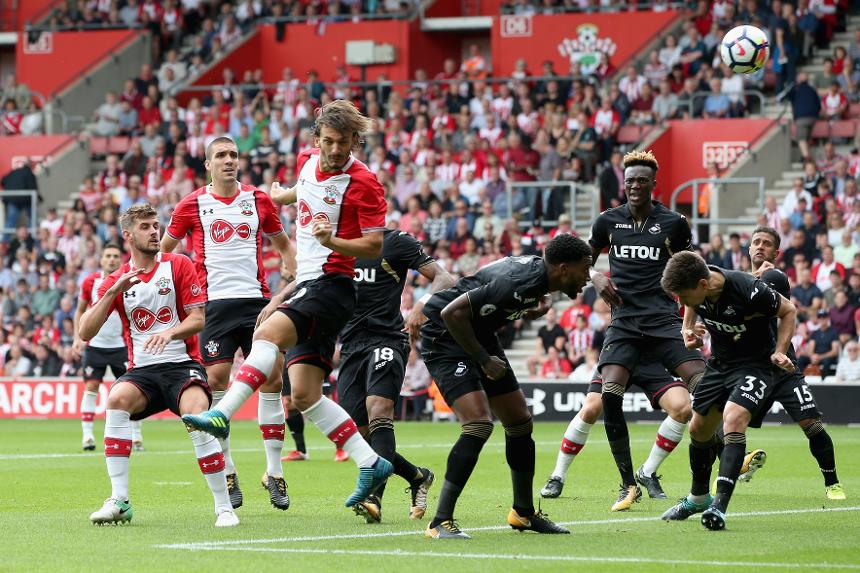 Southampton were frustrated by Swansea City as the two sides played out a goalless draw on the south coast.

The hosts registered 29 shots on goal compared with the visitors’ four, but only two were on target.

The draws means Saints have won one of their 11 opening-day matches, while Swansea have got at least a draw in each of the last four years.