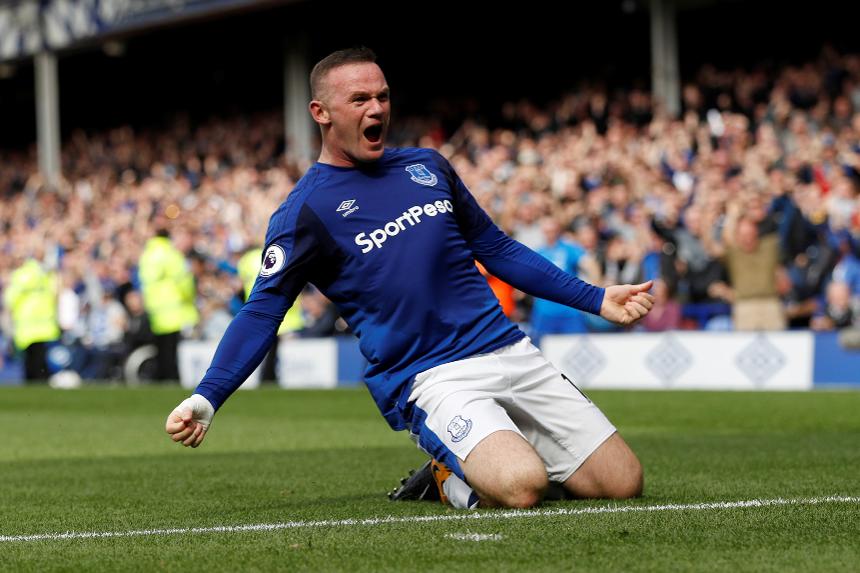 Wayne Rooney made the perfect start to his Everton return as his 199th Premier League goal earned a 1-0 win over Stoke City.

In a first half of few chances Rooney headed home moments before the interval following a cross from Dominic Calvert-Lewin.

The Potters continued to push and they were denied a point by the late heroics of Jordan Pickford. The goalkeeper denied Xherdan Shaqiri in stoppage time to give Everton a first opening-day victory for five years.