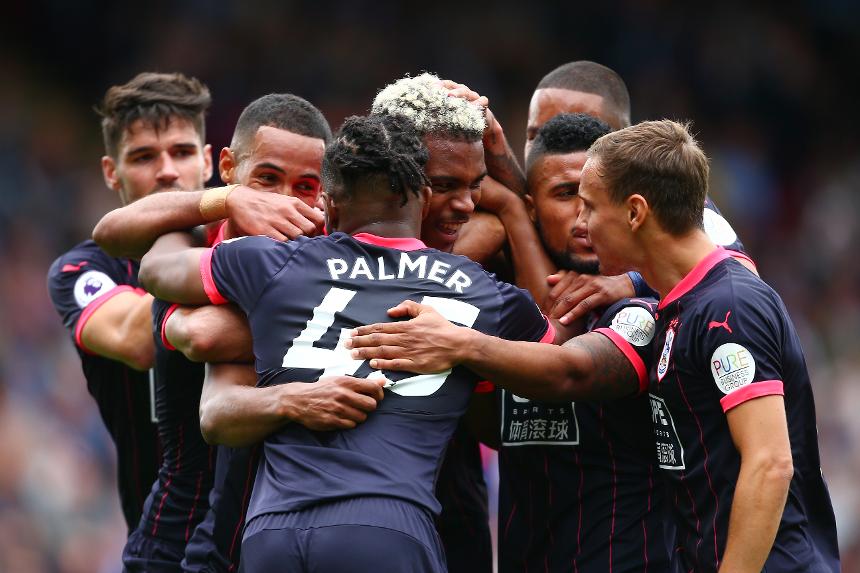 Huddersfield Town made a dream start to life in the Premier League with a 3-0 victory at Crystal Palace.

Steve Mounie scored twice on his Premier League debut as the Terriers won their first match in the top flight for 45 years.

The visitors went ahead on 23 minutes, Zanka's effort from Aaron Mooy's cross hitting Joel Ward for an own goal.

The lead was doubled three minutes later when Mooy teed up Mounie to head past Wayne Hennessey.

Crystal Palace went in search of a lifeline and Christian Benteke forced a superb save from Jonas Lossl.

But Huddersfield hit the Eagles on the break and Mounie sealed a memorable day 12 minutes from the end when he smashed home Collin Quaner's cut-back.