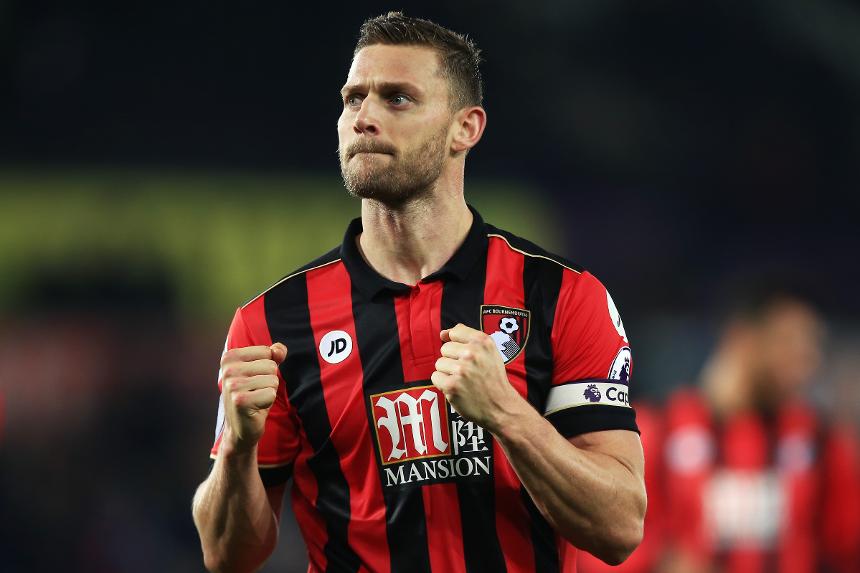 Francis- Everyone excited to get started External Link

Asmir Begovic and Jermain Defoe were among the players recruited and Francis says the club is “excited” to begin their third campaign in the top-flight.

“The new lads have settled excellently," the Cherries captain told afcb.co.uk. "Asmir and Jermain Defoe have been here before and Nathan [Ake] was here as recently as last season.

“It’s exciting for us, everyone’s got to be excited to get started: the fans, the club and everyone involved with the players – looking to build on last season.”

What are the emotions in the Cherries' camp ahead of our @premierleague kick off?