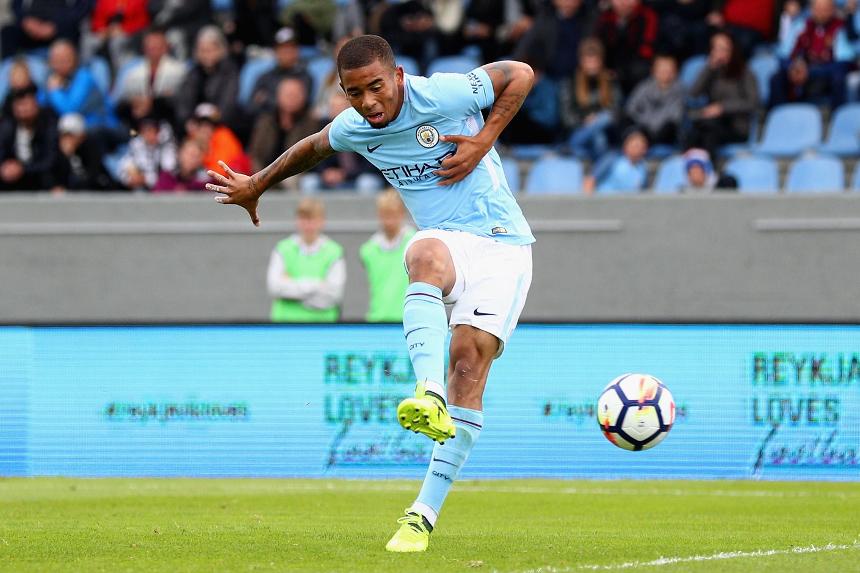 Despite conceding that any one of five teams can win the Premier League title this season, Owen Hargreaves believes that one side in particular will be the ones to beat.

"Manchester City have the best team on paper - it took a bit of an adjustment for Pep Guardiola but City are my favourites," says Hargreaves, the third pundit to reveal his predictions for 2017/18.

"From there down anything is possible. Chelsea were by far the best team in the League last season and I’m surprised Tottenham Hotspur haven’t done more business. They’re that close to being able to push for the title but they probably need that Gareth Bale type figure to carry them."

In the video below Hargreaves also reveals which of last season's top six he cannot see winning the title and names the promoted team set to impress the most.