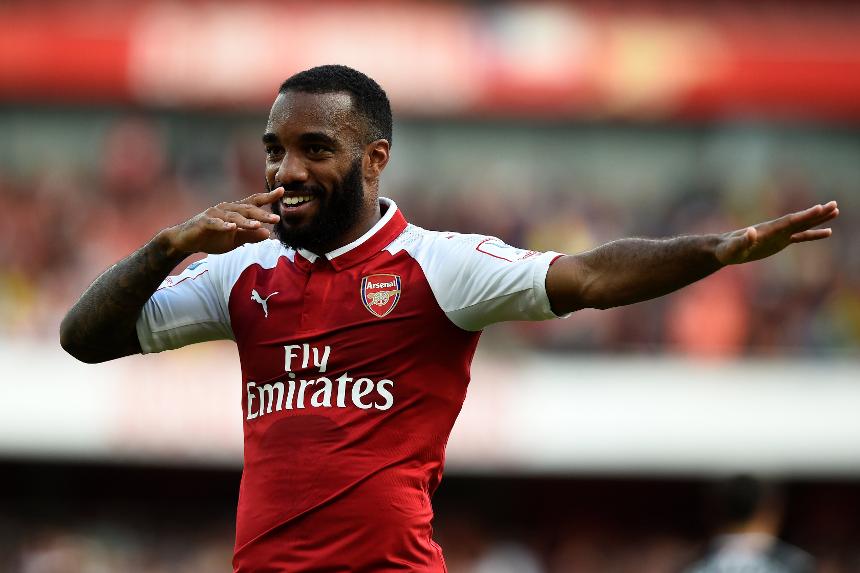 With the new season only one week away, premierleague.com asks pundits for their predictions for 2017/18.

In the second of the series and following on from Phil Neville, Michael Owen has his say:

Chelsea were the best team last season. They won the league by seven points and with the signings they have made they will have more than enough to retain their title, despite having the extra matches that UEFA Champions League qualification will bring.

Manchester City are probably the most difficult to predict. They have addressed the full-back issue from last season and player for player they are the best side in the league. Despite that, they might take time to click as a team and they’re not a machine like Chelsea who can grind out results when playing badly.

Liverpool will have to go through the qualification rounds for the UEFA Champions League which adds extra matches, but Jurgen Klopp has addressed this by adding both quality and quantity to the squad. A good run in Europe and another top-four finish will be seen as a good season.

Manchester United were well off the pace last year, but they maybe took their foot off the gas towards the end of the season with one eye on the UEFA Europa League final. I suspect they will be closer this time. Jose Mourinho has added talent to an already strong squad and, as you would expect with a Mourinho side, I am sure they will be hard to beat.

Everton have certainly spent over this summer window and could still add more, but it’s going to be hard to break into the top four this season. In previous years we have seen the top four move away from the rest of the league, but now there is a 'big seven' who will push each other all the way.

Tottenham Hotspur are a side I really rate. I have been impressed with Mauricio Pochettino since his move into the Premier League and he has assembled a strong squad, but they have lost a world-class full-back in Kyle Walker and not added. Their home form was near perfect last season and the move to Wembley will affect that.

Arsenal should be concerned that a bad start to the season will have a negative impact. The signing of Alexandre Lacazette has been a positive, but they will need to keep hold of Alexis Sanchez to really signal their intent.

Newcastle United have been a regular in the Premier League in recent seasons and will have the infrastructure in place to compete at the highest level. They have plenty of players with Premier League experience and in Rafa Benitez they have an experienced manager, so they have an advantage over others.

West Ham United have signalled their intent during the transfer window. They have brought in quality and unlike many other teams, they have recruited proven Premier League players rather than look abroad. They have spent a year settling into their new stadium and the players will be used to that now, so it could be a good season for them.

Alexandre Lacazette is a proven goalscorer. He had the highest chance conversion rate in Europe’s top five leagues last season and Arsenal create plenty of chances, so he should get plenty of opportunities.

Mohamed Salah is a really good signing. He didn’t quite nail it at Chelsea but he was young at the time. He’s gone away and had success at Roma and if you’re an attacking player with loads of pace, then you’re valuable. Liverpool are looking like a team with a really potent attack.

Romelu Lukaku. He is quick and powerful and will undoubtedly cause problems for defenders. He is a proven Premier League goalscorer and I am interested to see how Man Utd set up to get the best out of him.

Jordan Pickford will be in the limelight this season following his move from Sunderland to Everton that made him the most expensive British goalkeeper in history.