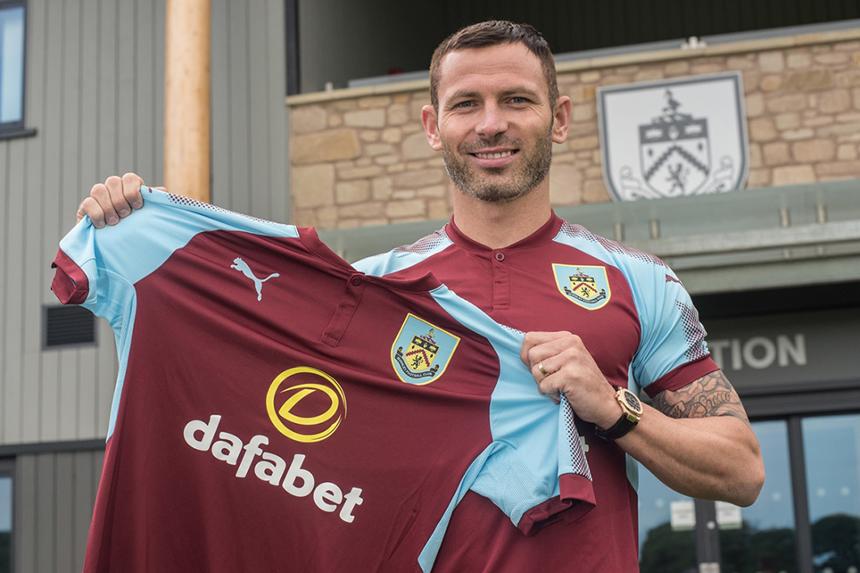 Phil Bardsley has become the second player to swap Stoke City for Burnley this summer, after joining the Clarets on a two-year contract.

He joins former Stoke team-mate Jonathan Walters at Turf Moor after his transfer for an undisclosed fee. He is their fourth summer signing.

“It’s a club that’s going in the right direction with a fantastic manager and a great group of players which I’m looking forward to being part of," Bardsley told burnleyfootballclub.com.

The 32-year-old right-back, who spent a loan spell at Burnley in 2006, has made 246 Premier League appearances during his time with Manchester United, Aston Villa, Sunderland and Stoke.

Bardsley could make his first PL appearance for Burnley when they visit Chelsea on Saturday 12 August.