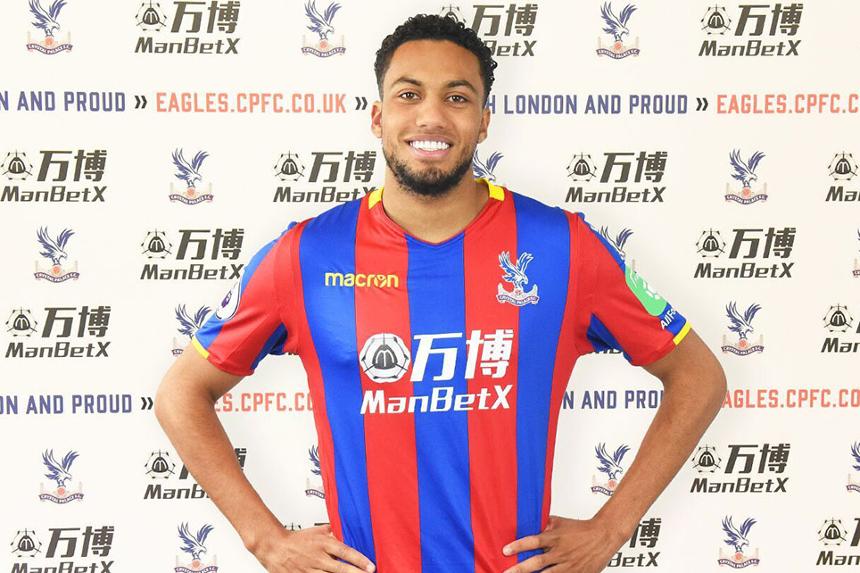 Crystal Palace have announced the signing of defender Jairo Riedewald from Ajax for an undisclosed fee.

The centre-back has agreed to become Palace's second summer signing, after Ruben Loftus-Cheek's loan move from Chelsea, and joins on a five-year deal.

"The Premier League is a great competition to be involved in and it is a great opportunity to be working under Frank de Boer once again having been with him at Ajax," Riedewald told cpfc.co.uk.