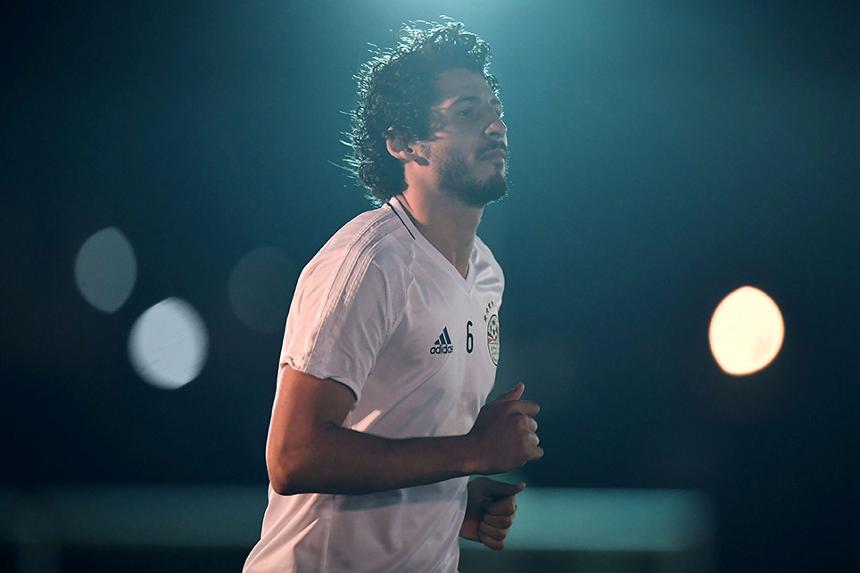 The defender joins on loan from Al Ahly until the end of the season, when the Baggies will have the option to make the transfer permanent.

"With it being a loan and, if he does well, we've already agreed a final deal. It's really, really good for us."

Albion will need international clearance for their third summer signing to play in the tournament, which kicks off on Wednesday with the Baggies facing Leicester City and Liverpool playing Crystal Palace.