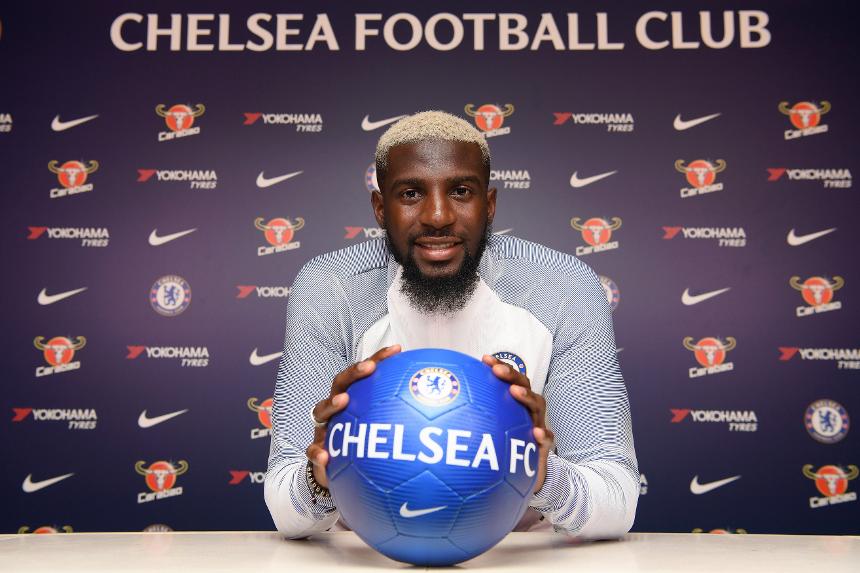 Bakayoko is a Blue External Link

New Chelsea signing Tiemoue Bakayoko is looking forward to forming what could be a dominant central-midfield pairing in 2017/18.

The midfielder from AS Monaco hopes to form a "beautiful" partnership with 2016/17 EA SPORTS Player of the Season N'Golo Kante, who he is hoping to learn from at Stamford Bridge.

"Kante has proved it all," Bakayoko told chelseafc.com. "He was the best player in the Premier League last season in the middle of the pitch and that is not easy.

"To play alongside him can help me progress. I’ve played a match with him for the French national team so we know each other very well and I hope we can do beautiful things together this year."