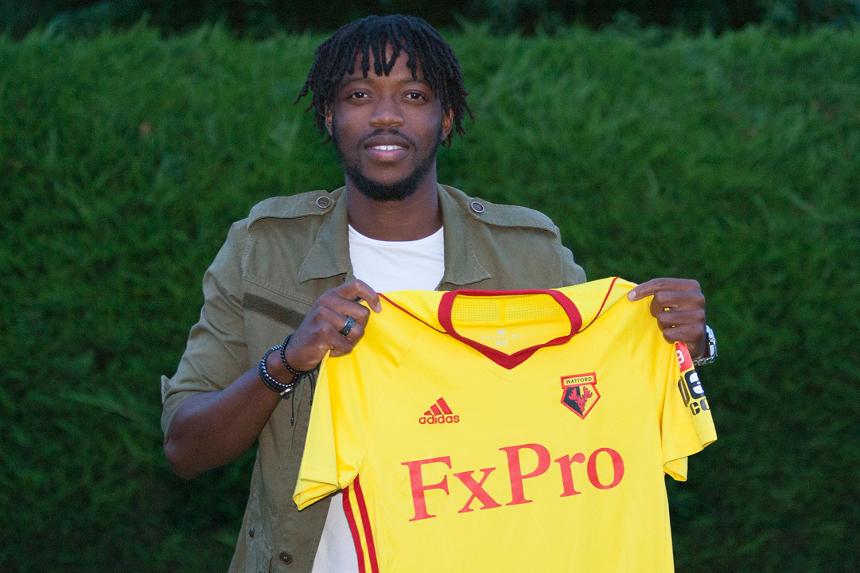 Janmaat | “It's All Good So Far” External Link

Nathaniel Chalobah has completed a permanent transfer to Watford from Chelsea on a five-year contract.

The midfielder enjoyed a successful loan spell at Vicarage Road in the 2012/13 campaign, scoring five goals in 42 Championship matches.

Chalobah, 22, was part of the England squad that reached the semi-finals of the UEFA Under-21 European Championships last month.

Chalobah has made 14 career Premier League appearances. He could make his Watford PL debut at home to Liverpool.

🖊 | #watfordfc is delighted to confirm the signing of @chalobah on a five-year deal!https://t.co/Phzc0mgw7m pic.twitter.com/Mprqa1VSHX