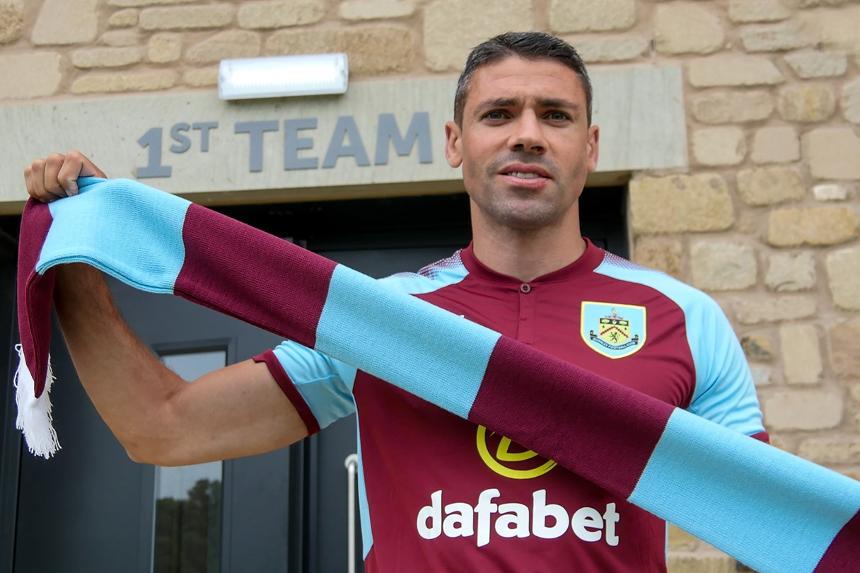 Burnley have announced the signing of striker Jonathan Walters from Stoke City for an undisclosed fee.

He has scored 43 times in 230 career top-flight appearances and will join Burnley's pre-season ﻿preparations on Monday.

The Republic of Ireland international will wear squad No 19 and could make his Clarets debut at defending champions Chelsea on 12 August.

Walters' medical: Behind the scenes