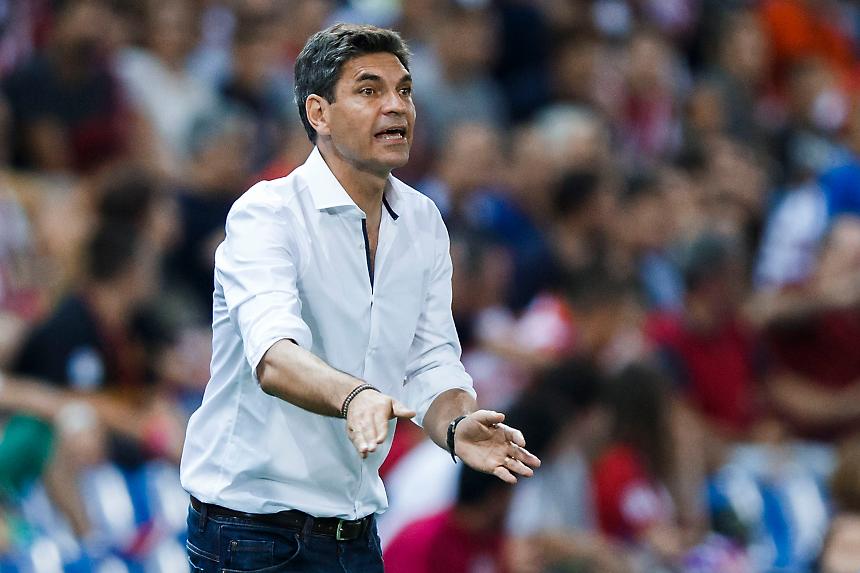 Mauricio Pellegrino believes he can improve Southampton just as his predecessor Mauricio Pochettino did.

Pellegrino would like to improve upon his fellow Argentinian's success at St Mary's, where Pochettino guided the team to eighth in 2013/14, their highest finish at the time in the Premier League.

“We were talking about the club, about the team, about the possibility that the club has got to grow in the future,” Pellegrino told southamptonfc.com.

“I am really grateful to Mauricio and I would like to do the same and try to improve from the last few seasons, because the team have been playing at a good level and I have to take the best things from the past and try to improve to be better in the future.”

Watch back the action from Staplewood Campus, as Mauricio Pellegrino took his first full training session as #SaintsFC boss: pic.twitter.com/Niwt2kaepJ