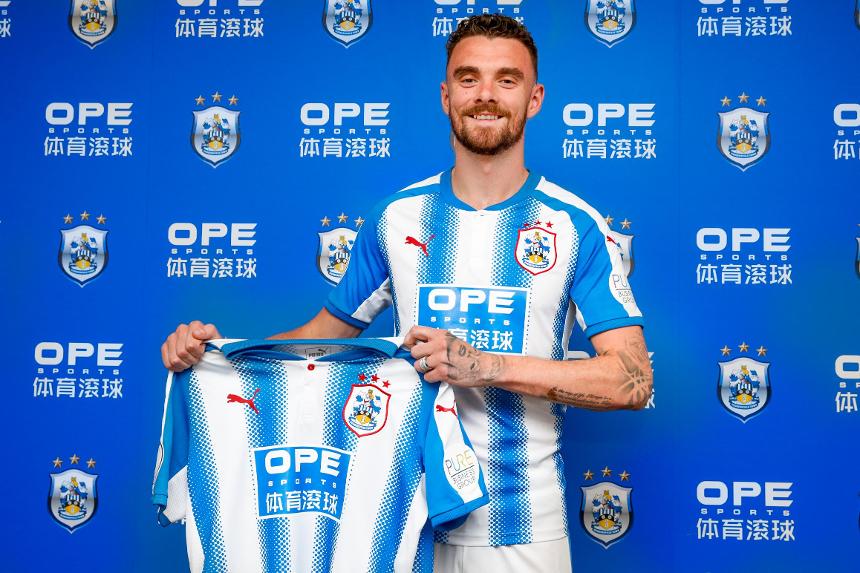 Huddersfield Town have completed the signing of Scott Malone from Fulham.

The full-back has agreed a three-year deal to join for an undisclosed fee.

“Scott is a good physical presence and is a very capable defender, plus he adds a lot going forward," head coach David Wagner told htafc.com.

“His abilities will suit our style of play very well."

Malone, 26, is Huddersfield's eighth signing ahead of their debut Premier League season.

He joins on the same day the Terriers broke their club-record fee to bring in striker Steve Mounie from Montpellier.

Malone could make his Premier League debut at Crystal Palace on 12 August.