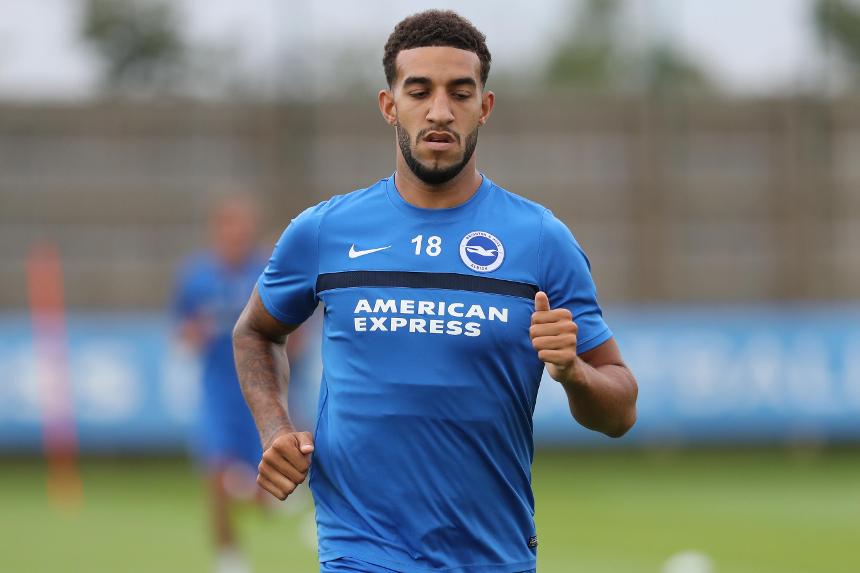 Forced to miss Brighton & Hove Albion's promotion push with a heart problem, Connor Goldson is hoping his hard work over the summer can reap rewards in 2017/18.

The defender had preventative surgery and is raring to go to the extent that he put in extra training on holiday.

"I went out to America in the summer with my friend Jon Taylor, who plays for Rotherham, and we spent every single day in the gym,” Goldson told brightonanadhovealbion.com.

Now Goldson has started pre-season training and the prospect of playing Premier League football is beginning to sink in.

"After the fixtures came out, the reality of the task that’s facing us this season hit home," he says.

"You see the magnitude of the games and the teams that we’re going to play. Everyone’s excited with the challenges ahead, and we’re all looking forward to it."

See: Goldson on his US training﻿