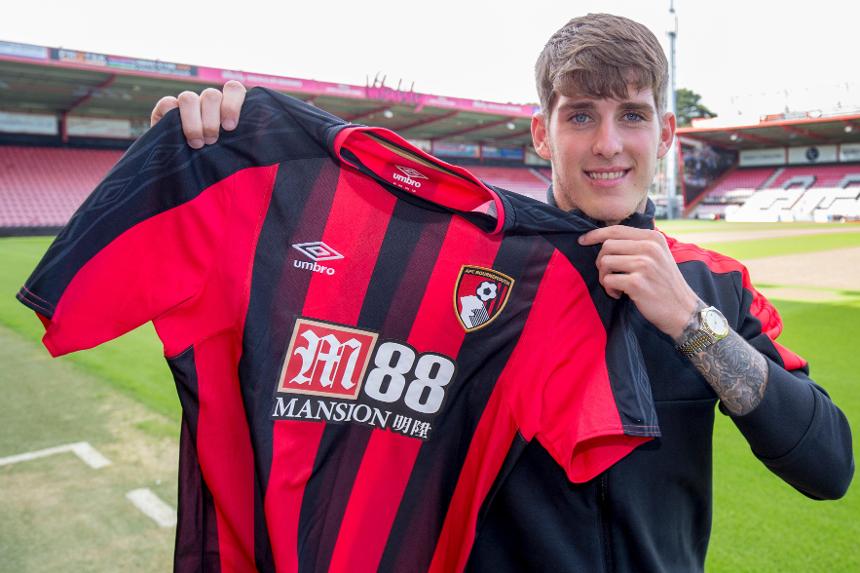 Connor Mahoney says he wants to get AFC Bournemouth fans off their seats after completing his move from Blackburn Rovers.

The 20-year-old England youth international has agreed a four-year deal after his contract at Ewood Park expired at the end of June.

"I’m a young, hungry player, who wants to attack and get past my man," Mahoney told afcb.co.uk. “I like to get fans off their seat and I’m trying to make my way in the game."

He will start as part of AFC Bournemouth's Under-23 squad but could play his first match for the club next week.

The Cherries play their first pre-season fixture on 15 July against Estoril Praia in Marbella.

"I'm ready to make the step up and challenge myself."