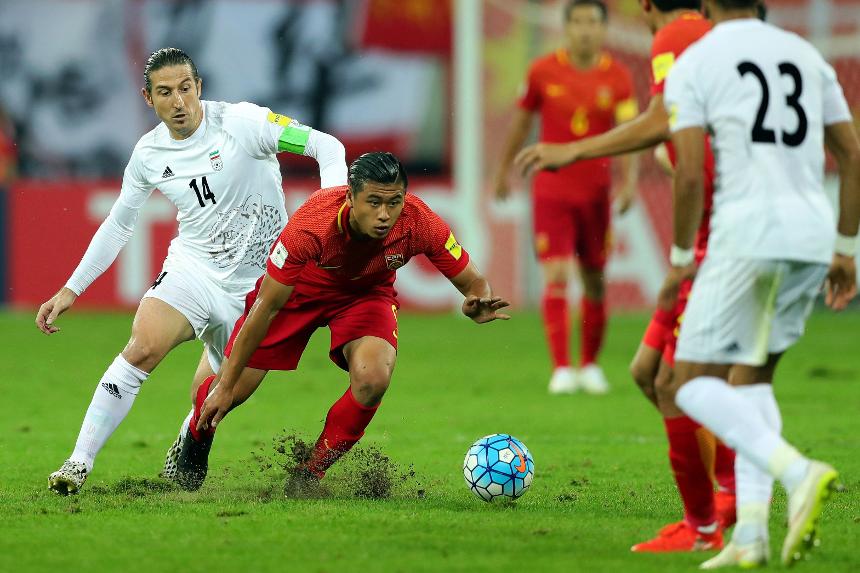 West Bromwich Albion have announced the signing of Yuning Zhang from Vitesse Arnhem for an undisclosed fee.

The 20-year-old China striker has agreed a contract until 2020 and will go on a two-year loan to Bundesliga side Werder Bremen.

Zhang scored two goals on his international debut last year and is widely regarded in China as a star of the future.

The club's director of football administration Richard Garlic, told wba.co.uk: "Zhang will get the chance to further develop at Bremen and he will be challenging for a place in a top European league.

"His progress will be the subject of great interest here at Albion but also in Germany and in China."

West Brom have also announced that they have strengthened their links in China with two ground-breaking ventures for the club.

Albion return to pre-season training today with a summer schedule that includes the Premier League Asia Trophy, in Hong Kong, on 19 and 22 July.