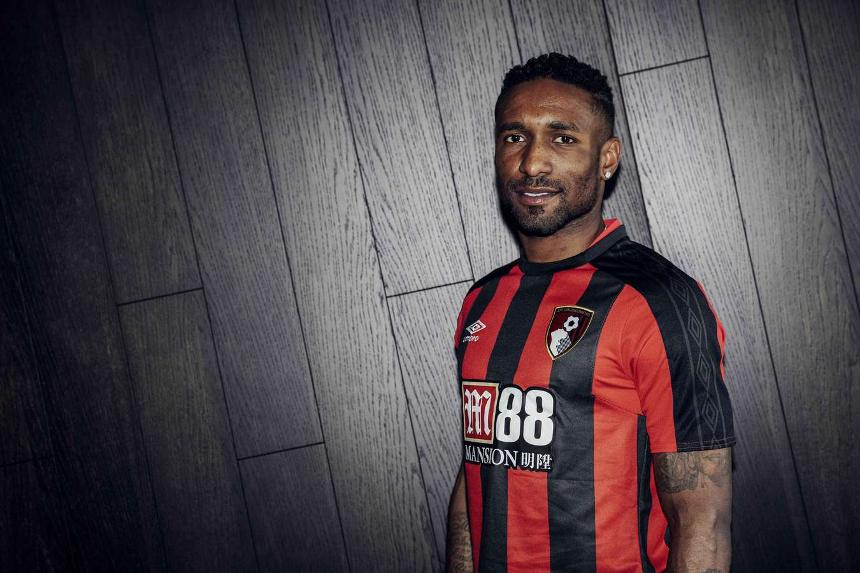 Striker can close in on scoring records of Thierry Henry, Frank Lampard and Andrew Cole after move to AFC Bournemouth

Jermain Defoe has some Premier League scoring legends in his sights after signing a three-year deal with AFC Bournemouth﻿.

The 34-year-old striker said his arrival at Vitality Stadium will "guarantee goals".

With 158 scored for West Ham United, Tottenham Hotspur, Portsmouth and Sunderland, Defoe stands as the seventh-highest scorer in the Premier League.

Defoe scored 15 goals in each of his last two campaigns at Sunderland.

The same return for AFC Bournemouth this season will move him to within two of Thierry Henry’s 175 goals.

And another 15 goals in the final year of his contract would put him ahead of Wayne Rooney's present total of 198 goals.

Alan Shearer's record of 260 would appear to be out of reach for Defoe, as well as all the Premier League's other forwards.