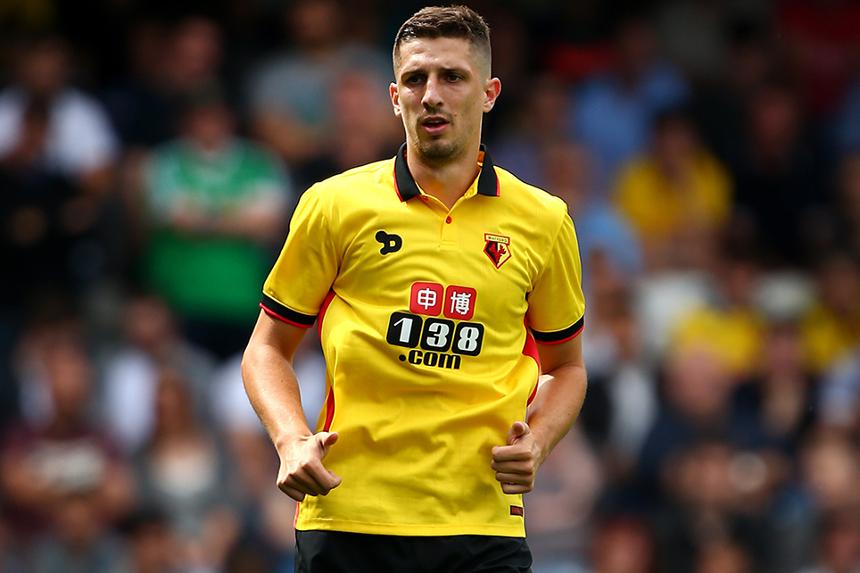 In profile | Will Hughes External Link

The 28-year-old defender is looking forward to 2017/18, which starts against Liverpool at Vicarage Road, after the recent arrivals of head coach Marco Silva and midfielder Will Hughes.

"Since I came to the club things have been on an upward curve for me, and I want to continue that and help the club move in the right direction," he said.

In a video interview with watfordfc.com, Cathcart also reveals his thoughts on the appointment of Silva.

🎥 | "It’s exciting times for the club. I want to have as much success as possible."