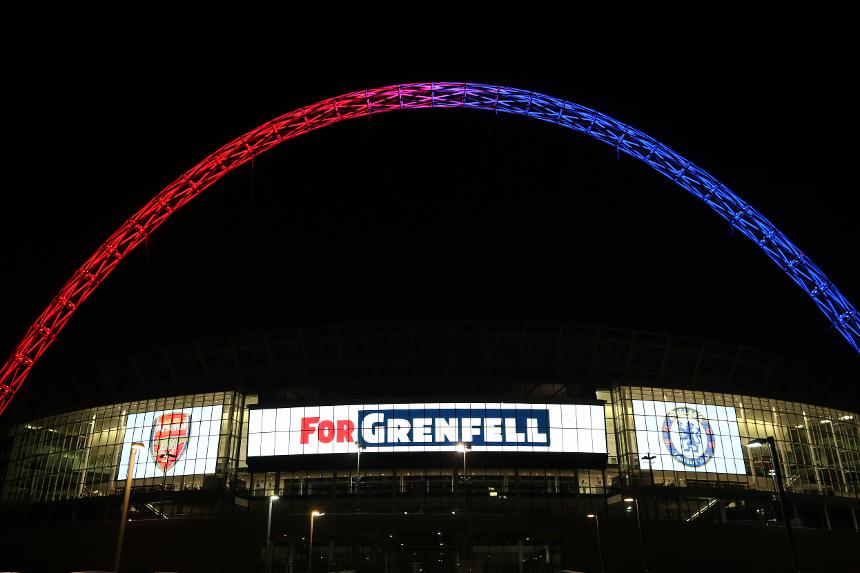 Following the Grenfell Tower tragedy, the Premier League has released a statement

Premier League clubs have today supported The FA's commendable decision to dedicate the proceeds of the 2017 FA Community Shield to the people affected by the terrible events at Grenfell Tower.

The Premier League last week made an initial donation to support the survivors of this tragedy and clubs have made the decision to increase that as the scale and devastation of the fire have become more evident.

The thoughts of everyone at the League and our clubs are with the people affected by this terrible event.