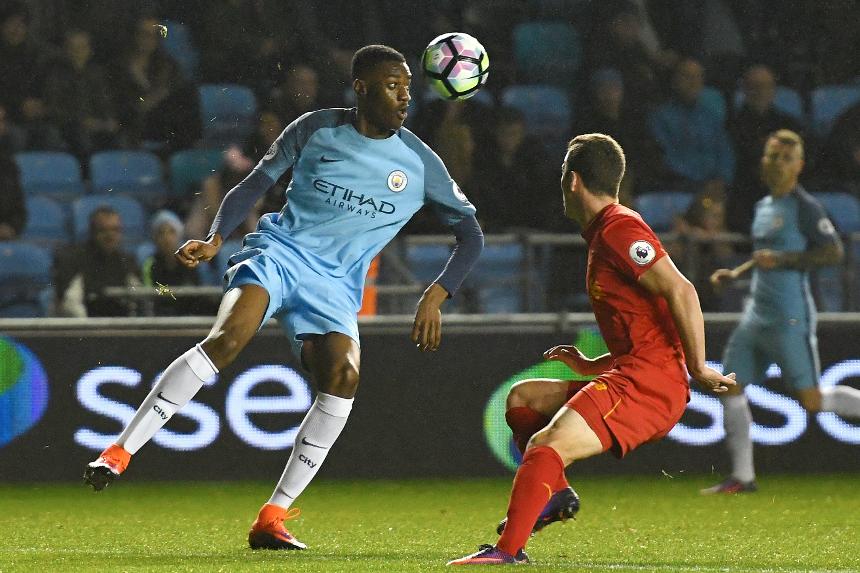 Tosin Adarabioyo is eyeing his Premier League debut for Manchester City after signing a new contract.

The 19-year-old central defender has agreed a deal through to June 2021 with his boyhood club.

Adarabioyo was a mainstay of the City team who finished runners-up to Everton in the 2016/17 Premier League 2 and is looking to build on four first-team appearances in the UEFA Champions League, FA Cup and EFL Cup.

"That’s the main thing we are here for, getting into the first team," Adarabioyo told mancity.com.

"But we have a talented group of players, so I have to keep working hard and when the opportunity comes I take it.”