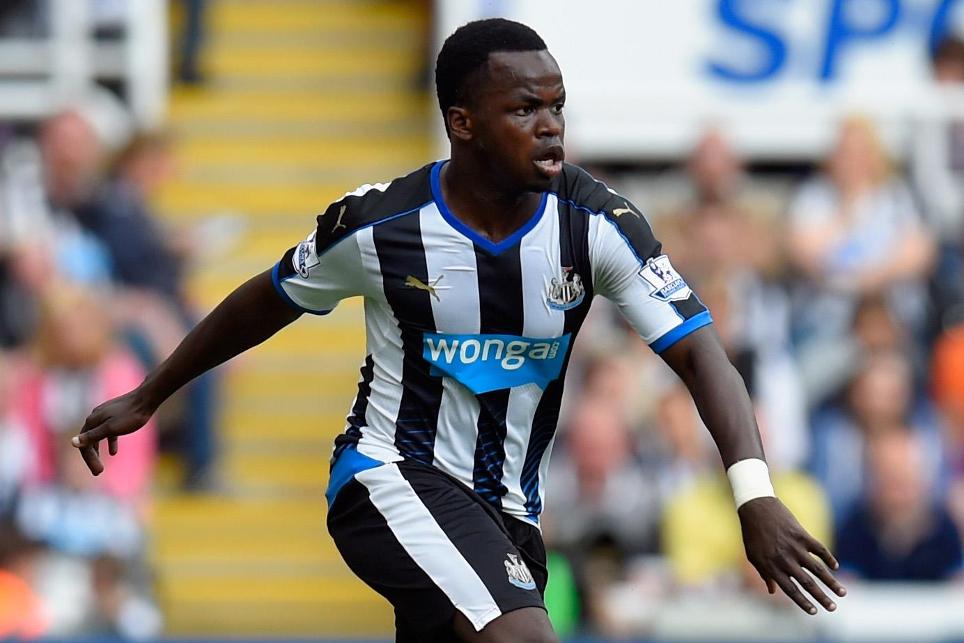 Former Newcastle United player Cheick Tiote has died at the age of 30, it has been confirmed.

Tiote died after collapsing during a training session with Chinese club Beijing Enterprises Group FC, whom he joined in February 2017 after seven years at St James’ Park.

"It is with great sadness that I have this afternoon learned of Cheick's death," Newcastle manager Rafael Benitez told nufc.co.uk. "In the all the time that I have known him, he was a true professional, dedicated and above all, a great man.

"Our hearts go out to his family and friends at such a sad time."

Tiote will be fondly remembered for his part in Newcastle’s 4-4 draw with Arsenal in 2010/11, the midfielder scoring an 87th-minute equaliser as his team became the first to avoid defeat after going four goals down in the Premier League.

It was his only goal in 138 PL appearances.