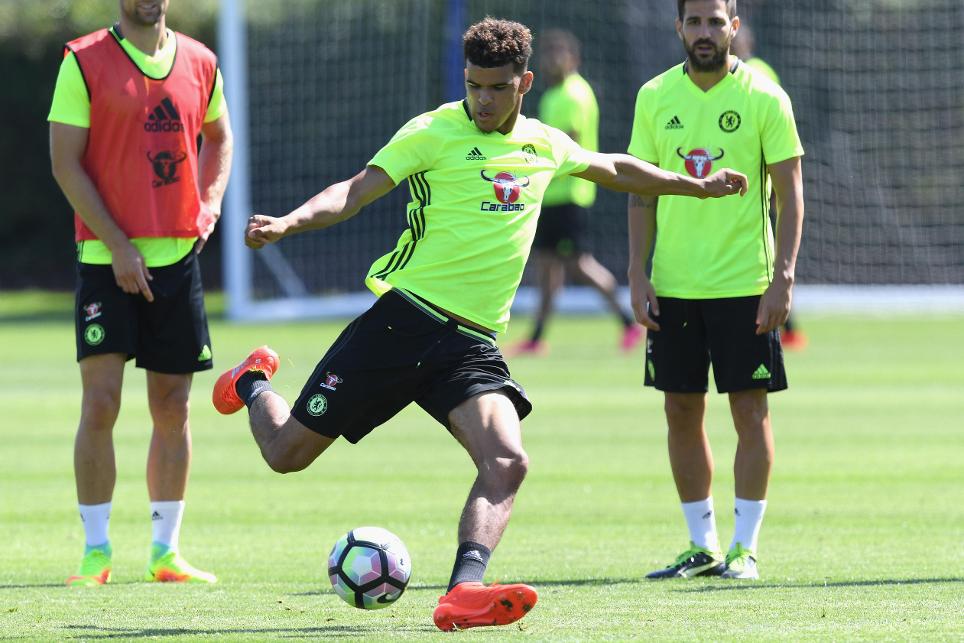 The 19-year-old striker will complete his move to Anfield on 1 July after his contract with the Blues expires.

Solanke made his senior debut for Chelsea in 2014, coming on as a substitute in a UEFA Champions League match against NK Maribor. He has also spent time on loan at Dutch side Vitesse Arnhem, scoring seven goals in 25 appearances.

He could feature for the first time for the Reds in the 2017 Premier League Asia Trophy in Hong Kong, where Jurgen Klopp's side will be joined by Crystal Palace, Leicester City and West Bromwich Albion.