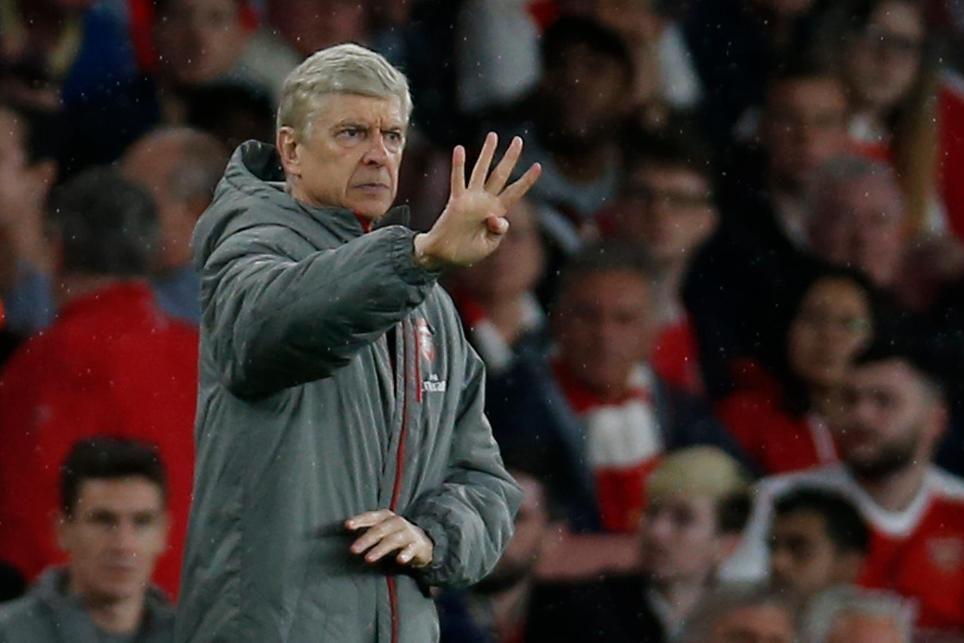 'Every big club is conscious of Lukaku' External Link

Arsenal v Everton: All you need to know External Link

Wenger - Alexis and Ozil want to be here External Link

Arsene Wenger hopes Arsenal’s top-four rivals will be given stern examinations as the Gunners aim for a late surge into the UEFA Champions League qualification spots on the final day.

Arsenal lie fifth in the table as they prepare to host Everton and they are hoping for a favour from already-relegated Middlesbrough or Watford, who face fourth-placed Liverpool and third-placed Manchester City respectively.

All the top-four permutations ahead of our final @premierleague game can be found right here 👇https://t.co/rp2CcEv6A5

“What you want is that they have a go and they fight,” Wenger told Arsenal.com. “I think, traditionally in England, you have that. Hopefully that will be the case.