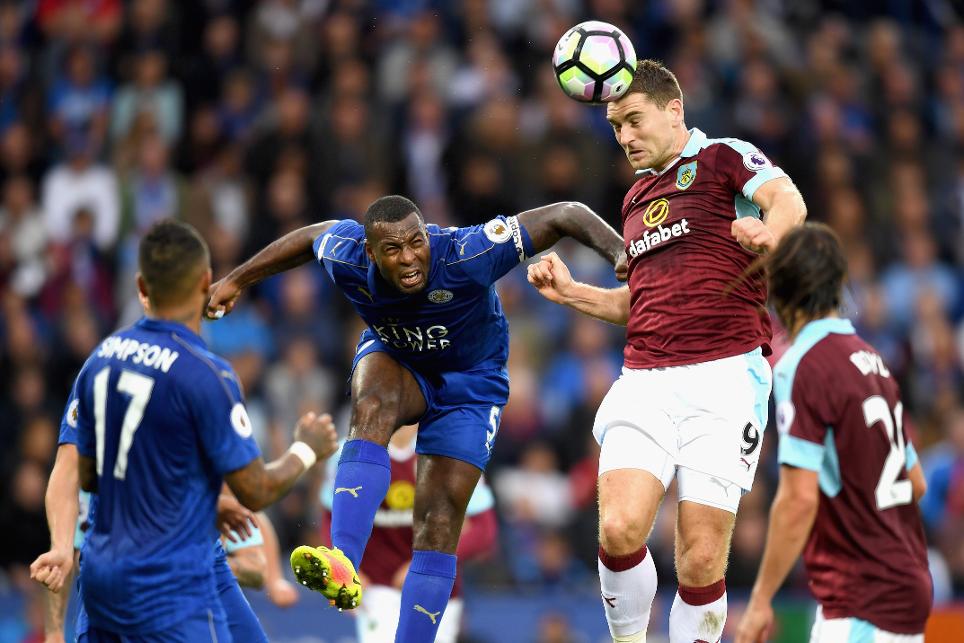 Burnley’s Sam Vokes (£5.6m) can deliver for any Fantasy Premier League manager seeking a bargain acquisition for the final push.

Lying in 15th position, Burnley end their campaign with a home encounter against West Ham United and a win could lift them as high as 11th in the final table.

Vokes will be the focal point of their attack in Sunday's fixture.

The Wales international has registered four goals and 27 points over his last four Gameweeks, including a 13-point haul against West Bromwich Albion in his last appearance at Turf Moor.

That surge has ensured that Vokes is the club’s joint-leading scorer, along with Andre Gray (£6.0m), on nine goals.

But Vokes has the edge in FPL terms, registering 113 points compared with Gray's 103.

GRAY | Andre's favourite moment in the @premierleague this season? pic.twitter.com/SZ6ZQO8QDQ

Vokes started the season strongly, recording four goals and an assist over the first 11 Gameweeks, before netting only once in his next 21 outings.

He has since impressed, however, with his underlying statistics highlighting a growing confidence.

Over his last three matches, Vokes has registered 21 touches and 10 shots in the opposition box, up from 13 touches and six shots over his previous three appearances.

With a modest FPL price-tag, the striker offers a real standout option for those managers restricted by budget but still searching for a bold final-day move.

His opponents will give managers promise.

No side has managed fewer clean sheets away from home (two) than Burnley's opponents West Ham.

The Hammers claimed a 0-0 stalemate at Stoke City in their previous away fixture, but shipped 10 goals in four road trips prior to that.

Indeed, while Slaven Bilic's side have kept three shutouts in their last four Gameweeks, they conceded four goals to Liverpool last weekend and will be without the injured Winston Reid (£4.9m).

"It’s something that I had to get sorted.”

Despite his promising home fixture and recent FPL boom, only just over 10,000 managers have transferred Vokes in ahead of Sunday's 2pm BST deadline. He remains in only 2.5% of squads.

But with performances and underlying numbers indicating significant progress, Vokes looks unrivalled as a final-day acquisition for those seeking goals on a budget.