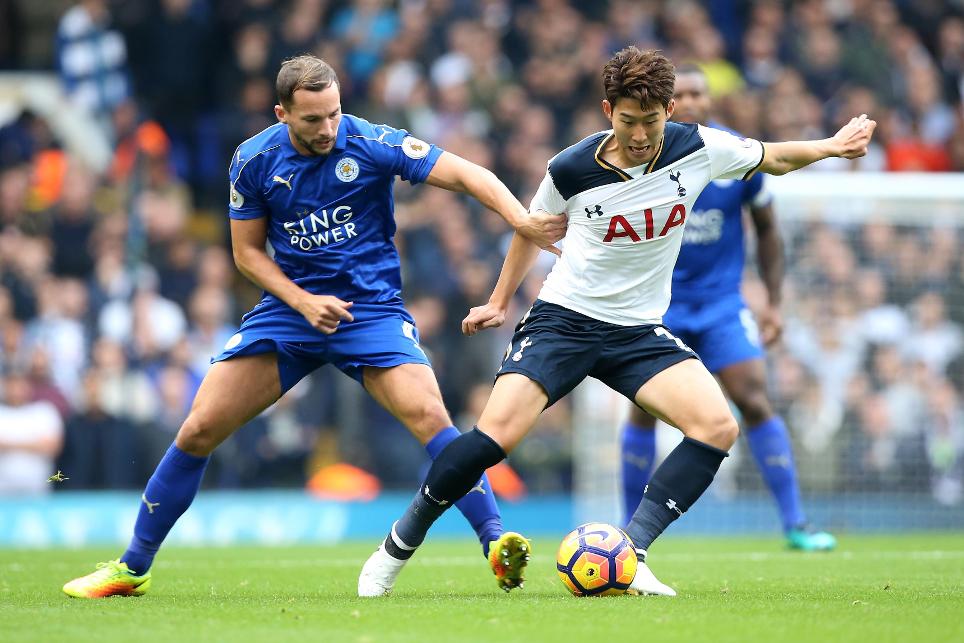 Tottenham Hotspur can eclipse Leicester City's title-winning points total when they visit the Foxes tonight, but are missing both of their right-backs

Mauricio Pochettino admits he may need to be creative with his tactics tonight as Tottenham Hotspur seek to eclipse Leicester City’s title-winning points total from last season.

Spurs have 80 points, onlt one less than Leicester managed when they won the Premier League 12 months ago, and they can beat that tally when they visit the King Power Stadium tonight. However, Pochettino is missing both of his right-backs, with Kyle Walker and Kieran Trippier both sidelined.

What did Mauricio have to say to the media ahead of tonight's trip to Leicester? We've rounded it up for you here - https://t.co/kxBfWVE7nQ pic.twitter.com/47rcsBwGs8

"We will have different options to play with different players," Spurs’ manager told tottenhamhotspur.com. "Maybe we’ll change the formation. It’s good for us to be creative now one more time.

"If we are capable in the last two games of winning one, we will have a better [points total] than Leicester last season."