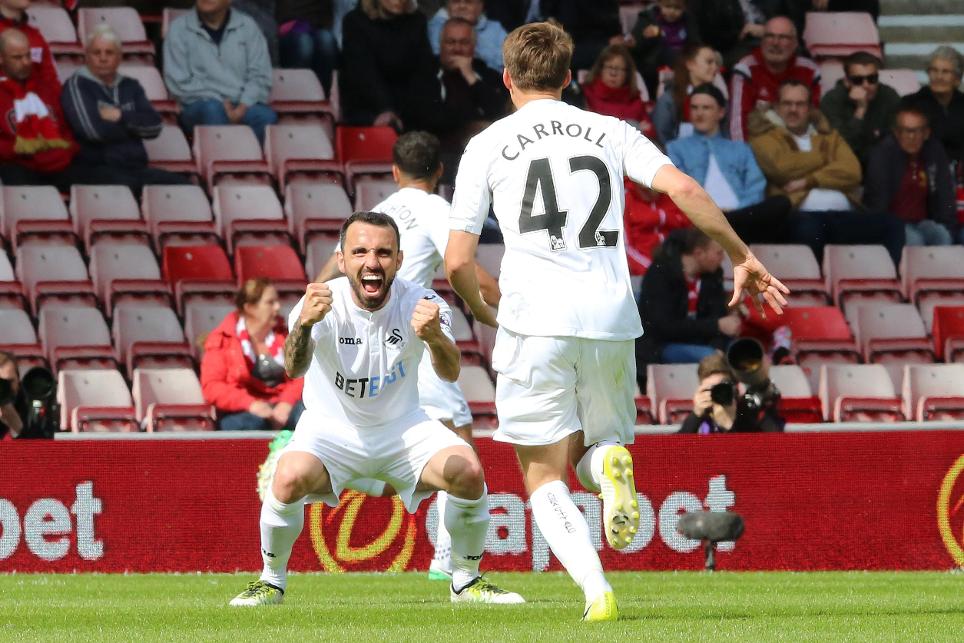 The Swans needed Sam Allardyce’s team to win to avoid having to go into the final match of the season with their top-flight status still on the line, and the Eagles’ 4-0 triumph confirmed Hull’s relegation.

"I’m relieved," Britton said. "It’s been a lot of pressure on each game so it’s nice going into the last game against West Brom being able to relax – I’m sure this week in training we can enjoy it a lot more.”

See: Clement is one proud boss﻿