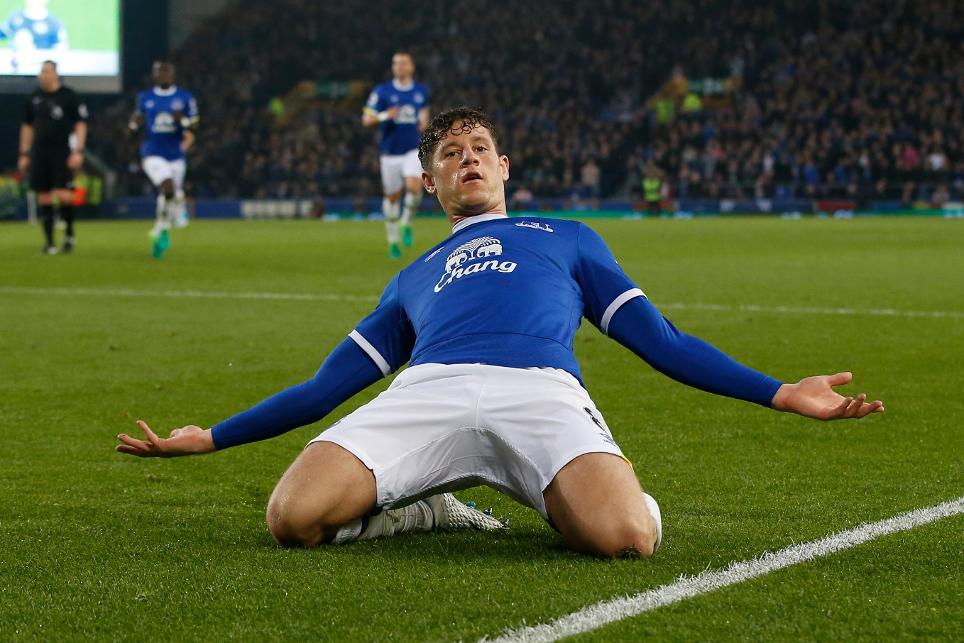 Ross Barkley scored the only goal as Everton ended their three-match winless run with victory over Watford to set a points record at Goodison Park.

After a goalless first half, with Everton's Tom Davies, Ross Barkley and Phil Jagielka all testing the Watford goalkeeper, Heurelho Gomes, the deadlock was broken on 56 minutes when Barkley scored from 25 yards.

Everton chased a second, with Kevin Mirallas, Romelu Lukaku and Enner Valencia all having attempts on goal.

The win means Everton won 43 points at Goodison in 2016/17, their best total in the Premier League.

They remain seventh with 61 points while Watford, after a fourth straight league defeat, are 15th with 40 points.

🔵 | We caught up with the skipper on the Goodison Park pitch to discuss our home form, today's victory and the future... #EFCmatchday pic.twitter.com/LJh59oWGuI