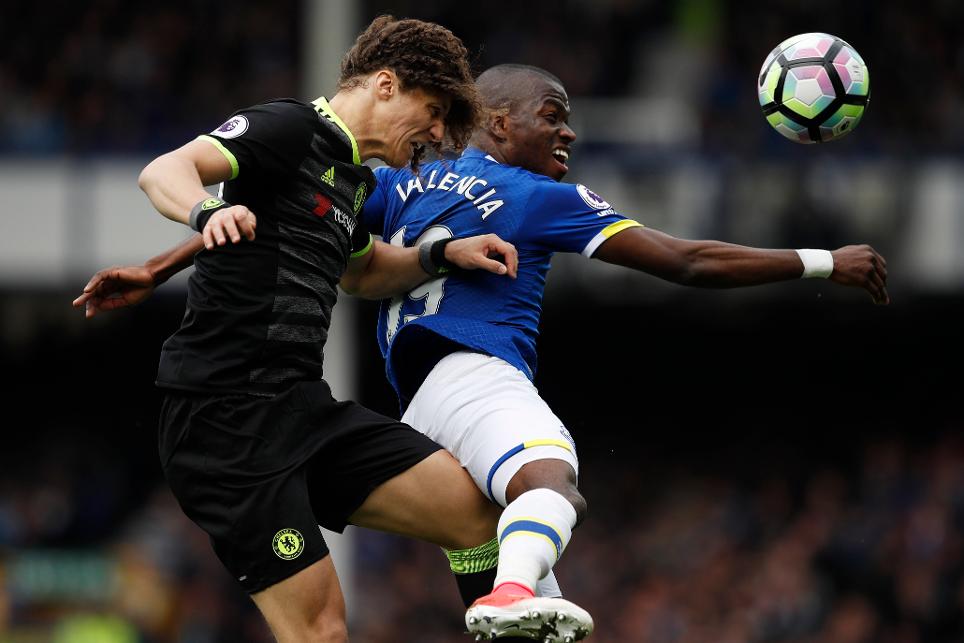 Azpilicueta: Solid and strong External Link
Cahill the No 1 for defenders in Fantasy

Having suffered from keeping 17 points in reserve in Gameweek 34, Daniel Adams showed no hesitation in playing his Bench Boost chip a week later – a decision that was to earn him the Fantasy Premier League Manager of the Week accolade.

The foundations for the victorious Gameweek were built from the back, with all four of Daniel’s starting defenders, along with goalkeeper Tom Heaton (£5.2m), providing clean sheets.

Doubling up on both the Burnley and Chelsea rearguards produced big rewards, as the Clarets’ 2-0 win at Crystal Palace added a further six points via Matthew Lowton (£4.5m).

Meanwhile, after failing to supply a clean sheet in 11 successive outings, Daniel’s faith in Chelsea's David Luiz (£6.3m) and Gary Cahill (£6.6m) paid off as the Blues earned a 3-0 victory at Everton.

Cahill’s sixth goal of the season brought the defender a Gameweek-high 14 points, while Luiz picked up two bonus points to contribute another eight to the total.

Elsewhere, Daniel’s confidence in the Tottenham Hotspur attack led to the acquisition of Harry Kane (£11.6m) prior to the weekend, joining Dele Alli (£9.2m) and Christian Eriksen (£8.9m) in his ranks.

The three combined for 19 points as Spurs earned a 2-0 win in Sunday’s north London derby.

But it was Manchester City’s Sergio Aguero (£12.8m) who wore Daniel’s Gameweek armband.

Aguero’s four previous double-figure scores had all come away from home and so Daniel trusted the striker with the captaincy, earning another 24 points in the 2-2 draw at Middlesbrough.

With Aguero picking up an injury, #FPL bosses are turning to his team-mate...

Currently in his third FPL campaign, Daniel’s triumphant Gameweek catapulted him 186,000 places to rank 75,170 – comfortably in sight of his best-ever finish.

As Manager of the Week, Daniel claims a copy of FIFA 17, a Nike Ordem 4 match ball and an FPL mug, all packaged in a Fantasy Premier League rucksack.