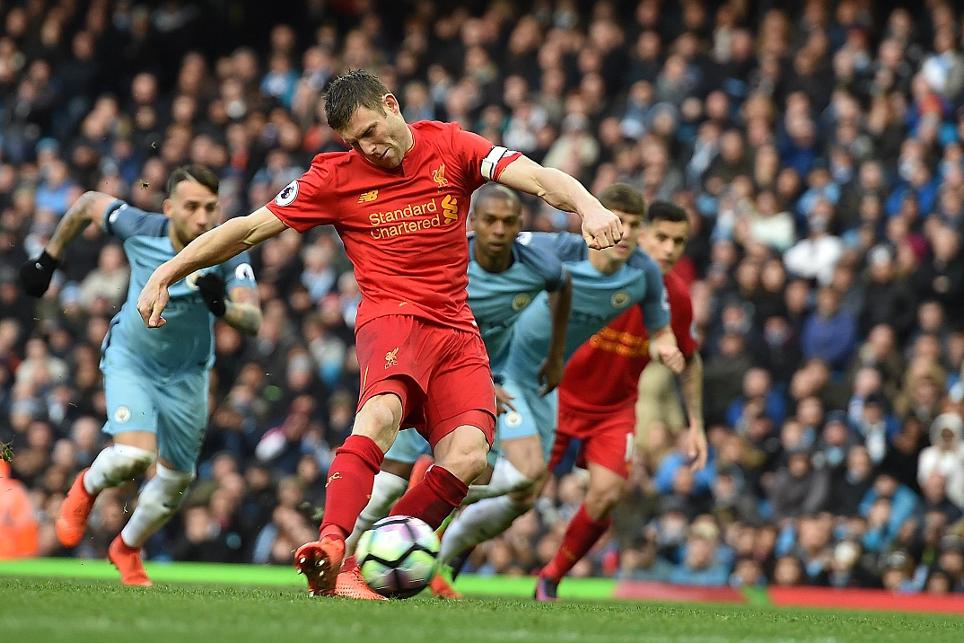 With race for top four wide open, we use the Fixture Difficulty Rankings to rate each team's end-of-season run-in

Mata: Every match in May is a final External Link

Liverpool took a big step towards a Premier League top-four finish with a win at Watford on Monday, and a glance at their remaining fixtures suggests they should be confident of holding onto UEFA Champions League qualification.

This is due to the Fixture Difficulty Rankings (FDR) tool from Fantasy Premier League, which says that the Reds have the second-easiest run-in of all top-four chasers.

Although Liverpool have only three fixtures left to play, their FDR average is 2.33 – better than all but one of their direct rivals.

The only team with a more promising end-of-season schedule is Manchester City.

Pep Guardiola's side are three points behind Liverpool but, crucially, have a match in hand. Their goal difference is currently inferior to that of the Reds but their remaining fixtures, three of which are at home, present a great opportunity to beat the Merseysiders to third place.

Although they are on their longest-ever unbeaten run in a Premier League season, Manchester United have a tough task to break into the top four.

They have by far the toughest run-in, travelling to fellow top-four hopefuls Arsenal, second-placed Tottenham Hotspur and Southampton in successive Matchweeks before ending the season at home to relegation-battlers Crystal Palace.