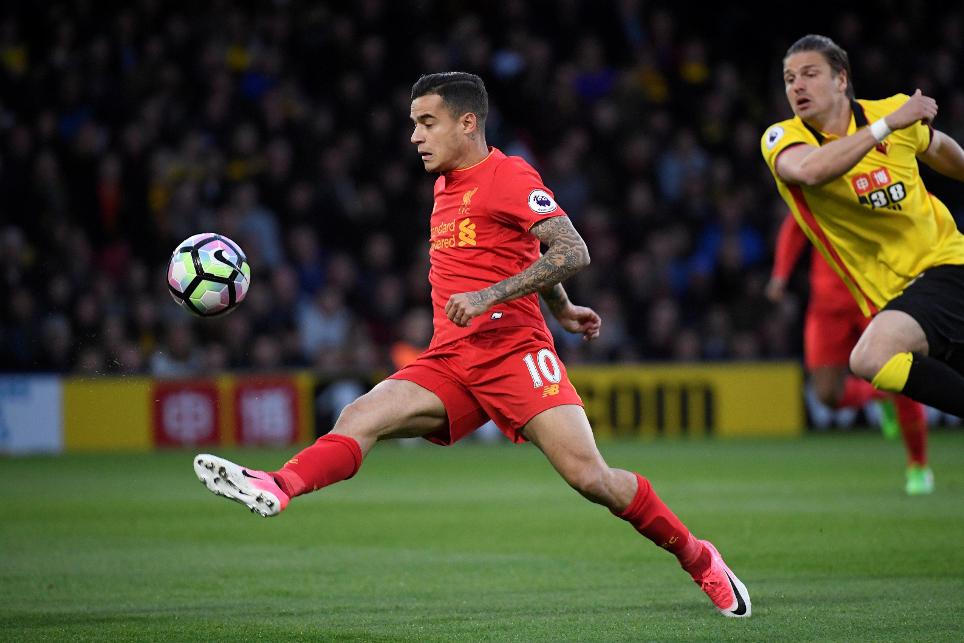 Reds goalkeeper Simon Mignolet (£4.7m) was awarded the final bonus point on offer. He registered 12 recoveries and two saves to tally 26 in the BPS.

Emre Can: @carlsberg Man of the Match! 👏 pic.twitter.com/siaV6AQG30

Can was also the standout player in the ICT Index, recording a score of 8.3.

Claiming his fifth goal of the campaign, he fired two of his three shots on target, with one of those efforts arriving from inside the Watford penalty area.

Liverpool striker Divock Origi (£6.0m) top-scored for Threat. He enjoyed more touches in the opposition penalty area than any player at Vicarage Road (six) and fired both of his shots on target to total 36.

James Milner (£6.4m) registered the highest Creativity score (33), having supplied two successful crosses from 11 attempts to set up a pair of scoring opportunities.

The 2%-owned Can proved a handy differential for Gameweek 35, with an 11-point return matching his best haul of the season.

But the early withdrawal of Liverpool team-mate Philippe Coutinho (£8.6m) was the major talking point, delivering a bitter blow to his expectant owners.

The Brazilian is found in 23% of FPL squads and had scored in four of his previous five starts.

He was among the top 10 captain contenders in the Gameweek, with more than 122,000 trusting him with the armband, only for Coutinho to limp off after 12 minutes through injury.

Although he may be fit for a Gameweek 36 home match against Southampton, he is the most-sold player in the last 24 hours with more than 31,000 managers parting company.

Having blanked in his last two outings, Firmino is the fourth most-sold midfielder since Saturday's deadline as FPL managers turn to Alexis Sanchez (£11.5m) and Eden Hazard (£10.5m), who play five and four fixtures respectively over the final three Gameweeks.

Meanwhile, Watford's Troy Deeney (£6.7m) continues to struggle for form ahead of his remaining matches with Leicester City, Everton, Chelsea and Manchester City.

The Hornets striker has produced a single goal from his last six Gameweek appearances and has been subject to 5,000+ sales ahead of that testing run-in.