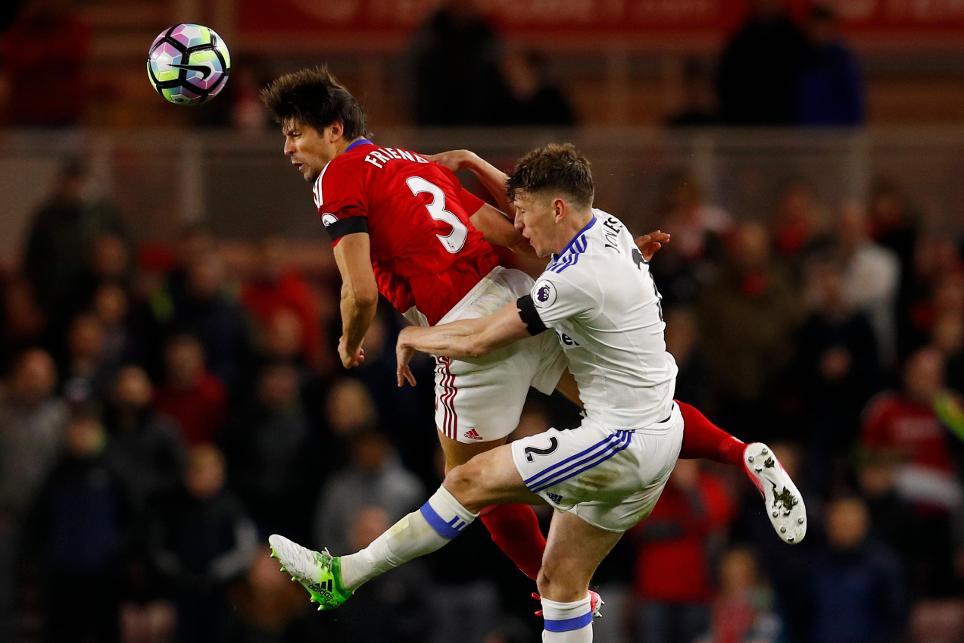 Steve Agnew says Middlesbrough are prepared for yet another must-win match as their push to avoid relegation pits them against Manchester City on Sunday.

“It’s another all-or-nothing match, but we’re used to that in recent weeks," said Agnew, who believes Boro's past two performances against the Citizens gives them encouragement.

"When we went to the Etihad we came away with a point, and in the FA Cup game we worked hard and had chances. We’re under different pressures in this league and it’s got the makings of a very good fixture.”

Steve Agnew's news conference from this afternoon at Rockliffe is now available...