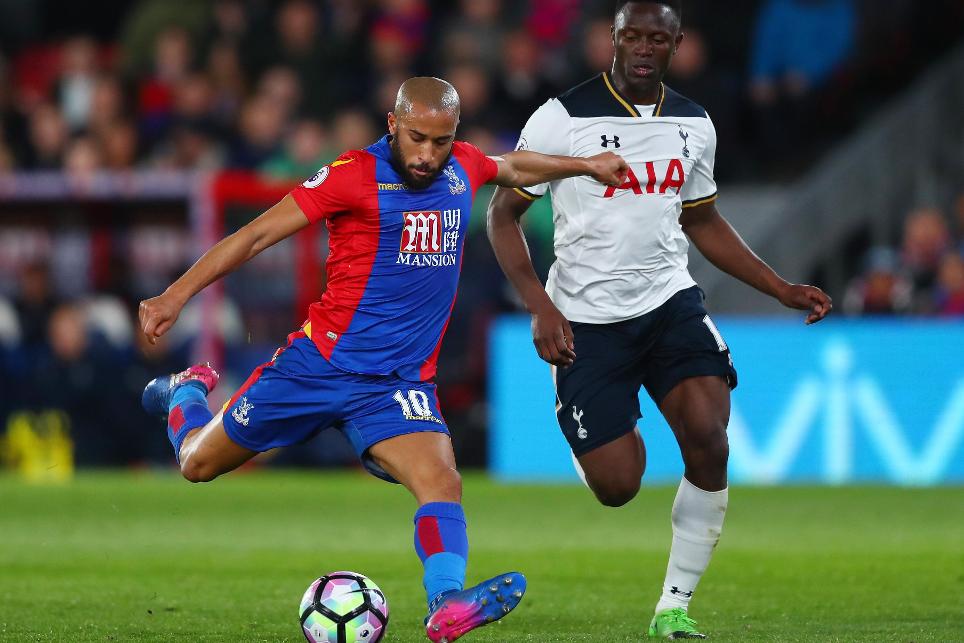 Sam Allardyce has called for one last push from his Crystal Palace side saying victory against Burnley will all but confirm their Premier League safety.

"It will require a big, big effort," Allardyce told cpfc.co.uk.

"We want to beat Burnley to get over that 40-point mark and put it to bed once and for all. Three points is going to do it. Mathematically not quite, but I don't think you'll be caught on 41 points."

Big Sam wants to see the boys get the job done. 💪