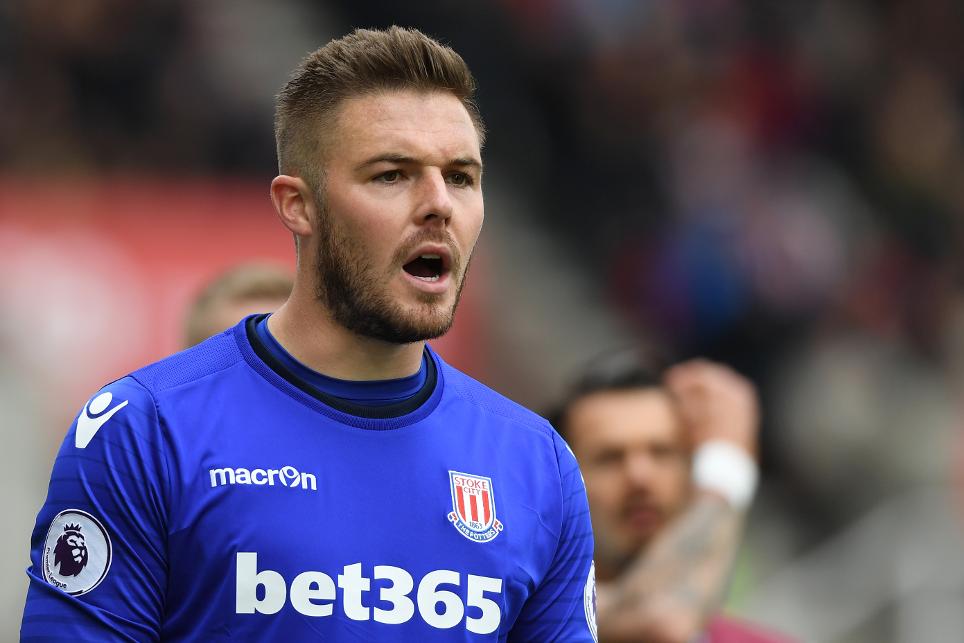 The 24-year-old, who has just returned from a 13-month injury lay-off, produced a series of saves in a goalless draw at the bet365 Stadium.

Butland stopped Andre Ayew’s overhead kick in the first half and denied the Ghanaian again after the break, before producing another save moments later.

Stoke were also unable to find the net, with Marko Arnautovic denied by Adrian at close range to leave Mark Hughes waiting for his 150th Premier League victory as a manager.

The Potters dropped to 12th while West Ham, who played out their second successive goalless draw, remain 14th.