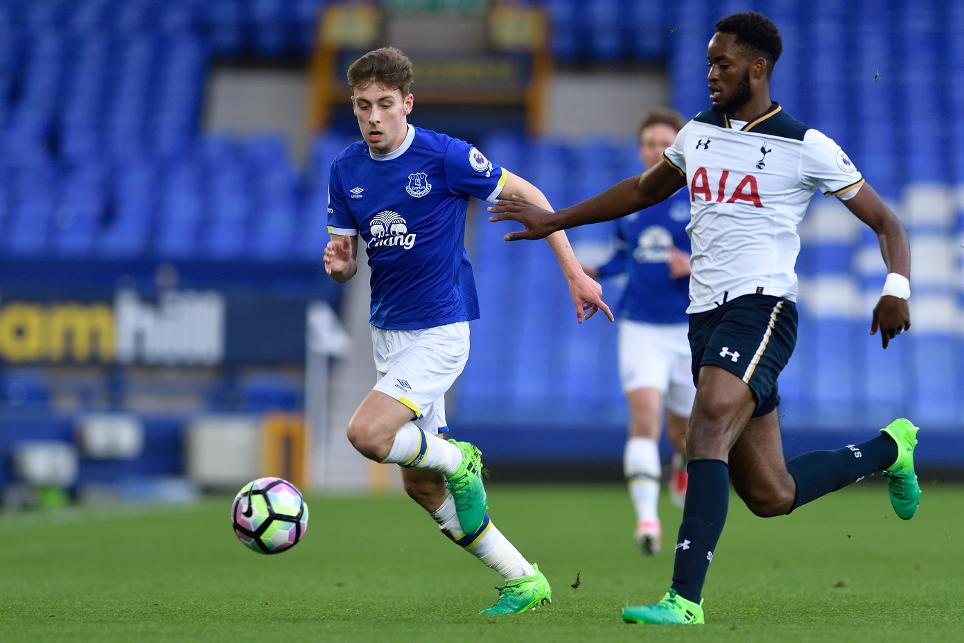 The last time Everton visited Chelsea in Premier League 2, Joe Williams suffered an injury that kept him out for five months.

On Friday the Toffees midfielder returns to the same venue, the Recreational Ground at Aldershot, aiming to clinch the Division 1 title.

“It’s been a hard year and I’m going back to where it started on Friday - it was at Chelsea where I hurt my knee," Williams told evertonfc.com.

🔵 | "We know that a win on Friday gets us the league and that’s exactly what we are trying to do." #EFCU23 preview: https://t.co/ZUUlsxljQA pic.twitter.com/3RydcfOBXk

“I’ve come back and was a bit rusty at first - Unsy [Everton PL2 coach David Unsworth] was winding me up saying I couldn’t score anymore! I’m getting into the swing of things now. A win on Friday gets us the league and that’s exactly what we are trying to do."

Everton’s match against Chelsea is at 7pm BST on Friday. A victory would guarantee the trophy while a draw would leave Manchester City needing big wins from their final two matches to have any chance of catching them.

See: Will power driving Joe on