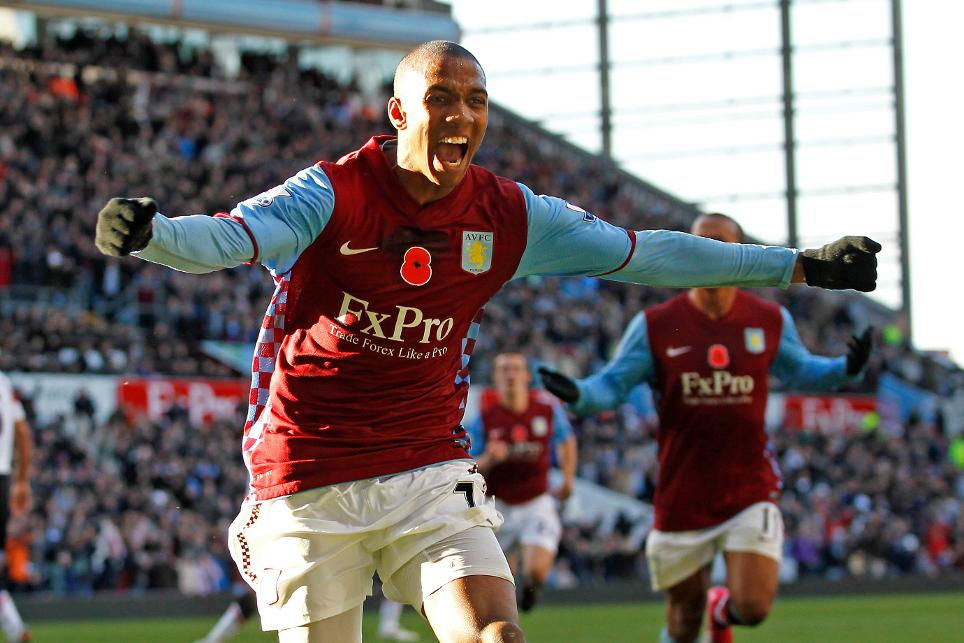 Curtis Davies picks former team-mates in his ultimate side

When asked to select his dream five-a-side line-up of Premier League team-mates, Curtis Davies has no doubts over who would supply the creative spark in the line-up.

"Everything ticked through Ashley Young, he made things happen," the Hull City defender says of his former team-mate at Aston Villa, one of five players chosen from Davies' stints at various clubs from the Midlands.

In the video above Davies also explains why the tireless work-rate of another former Villa colleague removes the need for him to pick a defender, and enables him to focus on attack.