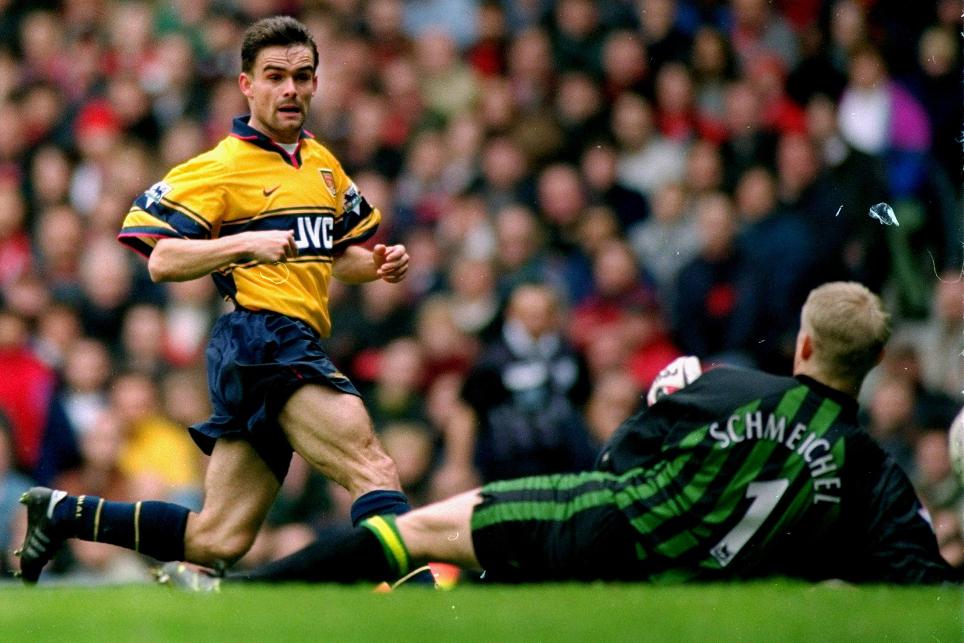 Leaders with six matches left have not been crowned champions on seven occasions, twice with leads bigger than Chelsea's in 2016/17

Tottenham Hotspur fans who fear that it may be too late to overhaul Chelsea at the top of the Premier League can take heart from the fact that it has been done before and by margins greater than the four-point gap at present.

In seven Premier League seasons the club in first with six matches remaining have failed to lift the Premier League Trophy and one occasion that club were Chelsea.

In 1992/93, Norwich City and Aston Villa each led with six matches left but were usurped by Manchester United, who also overtook Arsenal in the run-in of 2002/03.

On two occasions clubs trailing the leaders by an even greater margin than Chelsea's four-point lead with six fixtures to play have become champions.

The first of these comeback winners were Arsenal, who were six points behind United with six fixtures to go in 1997/98.

Arsene Wenger's team had earlier trailed United by 11 points but beat them at Old Trafford, thanks to Marc Overmars' goal (pictured top), and went on to claim the title by a point.

United were caught again in 2011/12 by an even tighter margin.

Sir Alex Ferguson’s side were eight points clear with six matches left, only to be reined in by Manchester City, who snatched the title on goal difference, thanks to Sergio Aguero’s stoppage-time winner against Queens Park Rangers on an unforgettable final day.

Chelsea have experience of giving up a leading position after 32 matches, in 2013/14.

With 69 points, Jose Mourinho's side held a one-point lead over Liverpool and three over Man City.

Both overtook Chelsea with their matches in hand, with City eventually claiming a second title.

What a difference a month makes

Whatever happens in the 2016/17 run-in, the expectation that Chelsea, who were 12 points clear in early February and 10 in March, would cruise to the title, no longer appears sure.