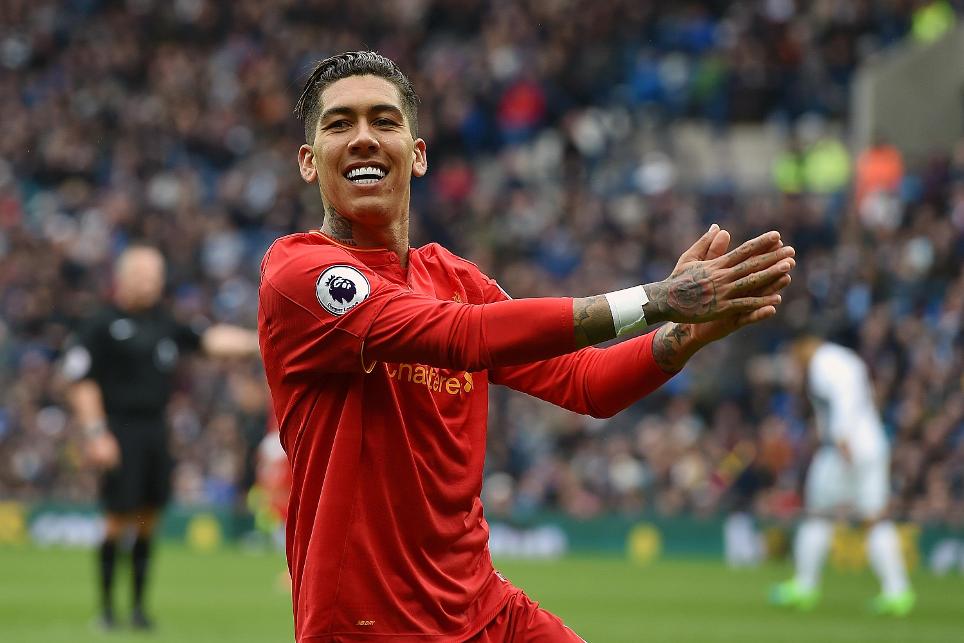 Roberto Firmino's 11th goal of the season sent Liverpool back into third place with a 1-0 victory at West Bromwich Albion.

Firmino struck the only goal in first-half stoppage time, heading home after Lucas Leiva had flicked on James Milner's free-kick.

West Brom's Hal Robson-Kanu had earlier hit straight at Simon Mignolet when released by Jake Livermore, while Milner smashed over at the back post in the second half.

Mignolet saved a one-on-one with Matt Phillips and, in a frantic finish, substitute Alberto Moreno missed a long-range open goal after Ben Foster was caught upfield chasing an equaliser.