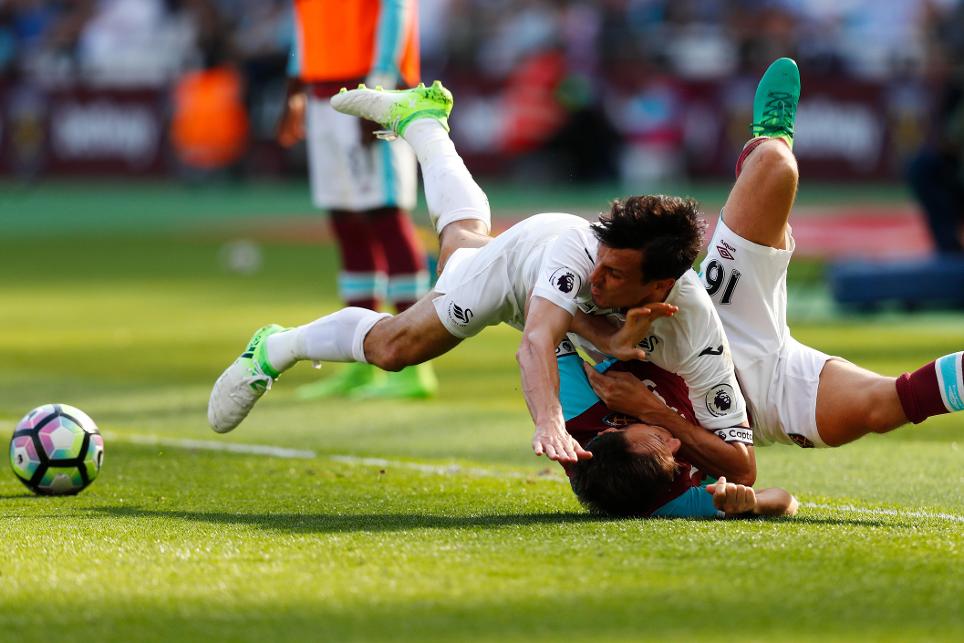 Routledge: It's time to show our steel External Link

Paul Clement says Swansea City's bid to avoid relegation has not yet reached the stage where his side must take unnecessary risks.

"I will go out with a team I think can get the right balance between defending and attacking," Clement said of Saturday's trip to Watford, into which the Swans head two points adrift of safety.

“There’s no point going gung-ho and then finding ourselves 3-0 down and out of the game. We will make changes in the game depending on how it goes.”