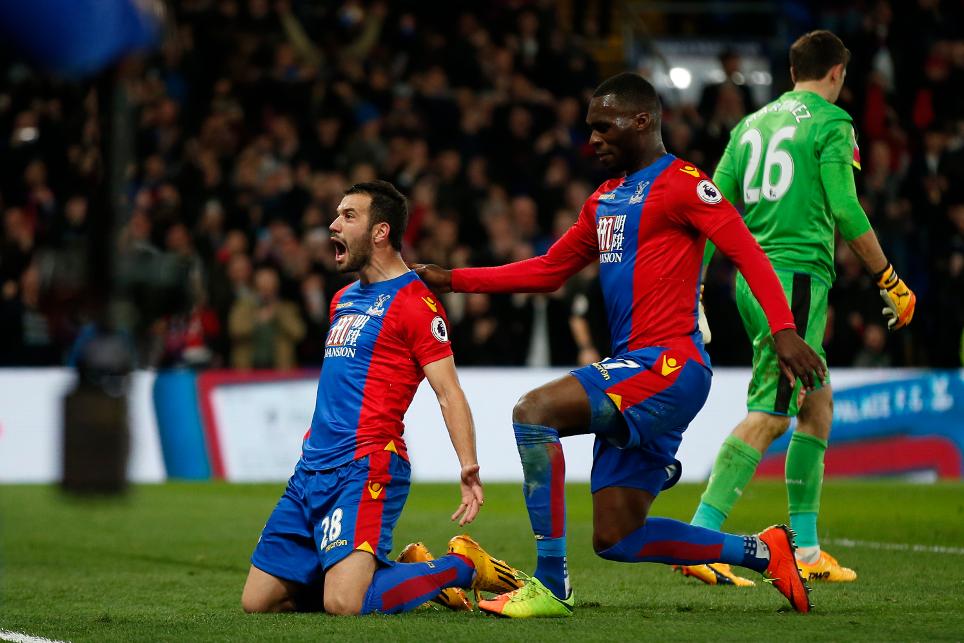 What A Night In SE25 - Image Gallery External Link

The impressive Zaha was the creator for the second, cutting back for Yohan Cabaye to curl into the far corner of Emi Martinez's goal just after the hour.

Five minutes later, Martinez fouled Townsend in the penalty area, with Luka Milivojevic converting the spot-kick, his first goal for the club.

Palace remain 16th despite the victory, while Arsene Wenger's first defeat by Palace kept Arsenal in sixth, seven points off fourth-placed Manchester City with a match in hand.