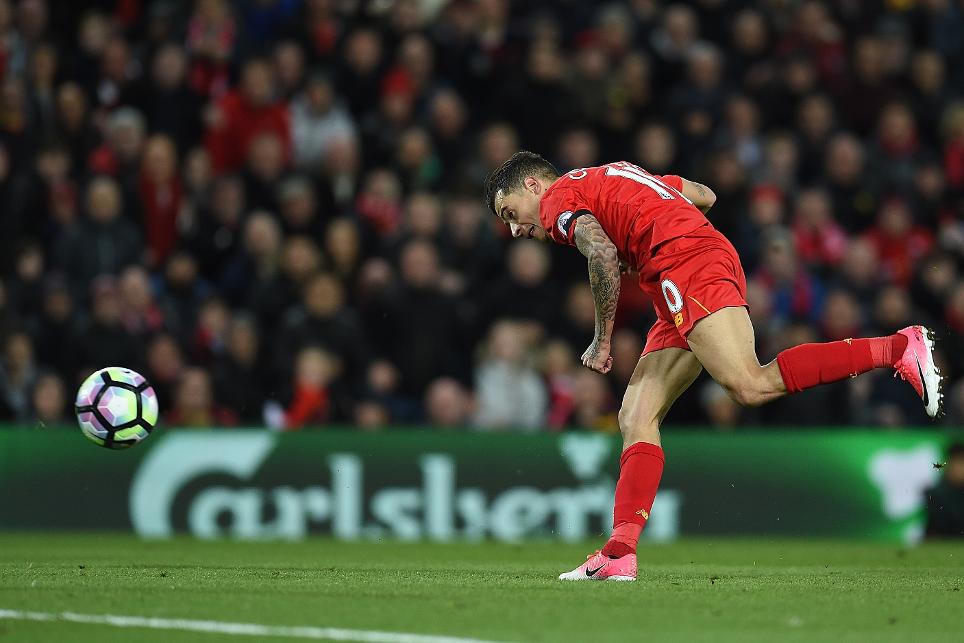 No Brazilian player has scored more PL goals than the Liverpool star, plus other stats from the midweek matches

Philippe Coutinho became the joint-highest scoring Brazilian player in Premier League history when he slotted in Liverpool's first goal in the 2-2 draw with AFC Bournemouth on Wednesday.