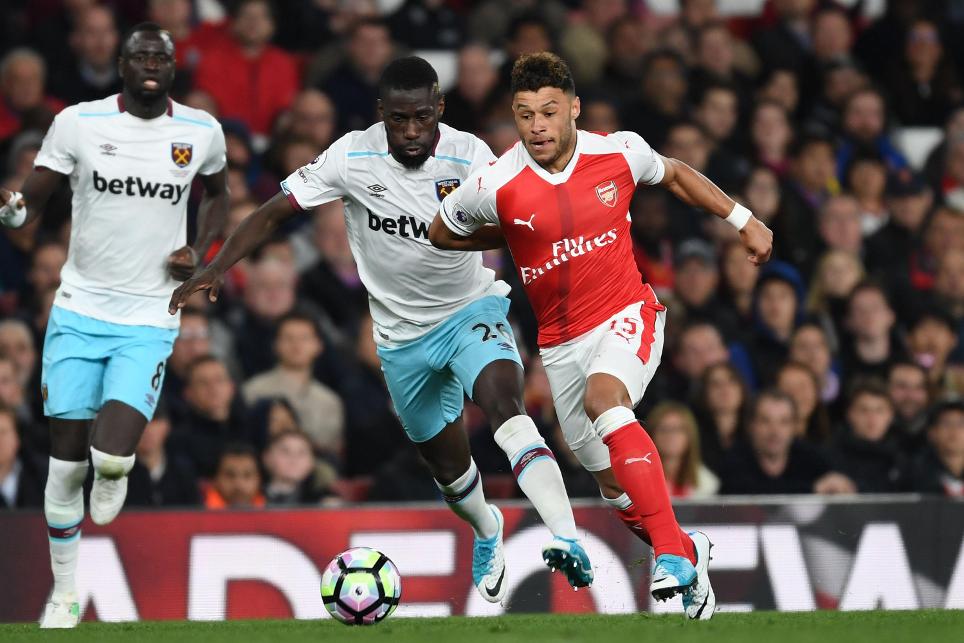 'It is vital that the Ox stays' External Link

Alexis - The secret to my success External Link

Arsene Wenger has stressed the importance of Alex Oxlade-Chamberlain to Arsenal ahead of their match against Crystal Palace on Monday evening.

"We bought him when he was very young, we have built him up and I think he has a great mentality and a good football brain,” the Arsenal manager told arsenal.com.

“It would be a big damage for us to lose this kind of player.”

Wenger also discussed why he sees Oxlade-Chamberlain’s future being in central midfield.